Freshmen moved onto campus in preparation of the new semester on Aug. 22.

Below are some snapshots from move-in day taken by Photo Editor Brendan Felch. 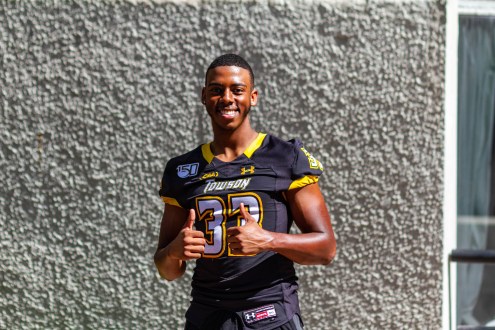 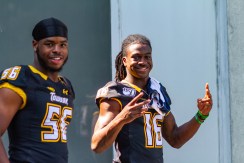 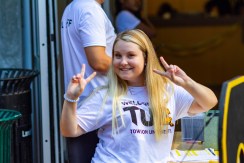 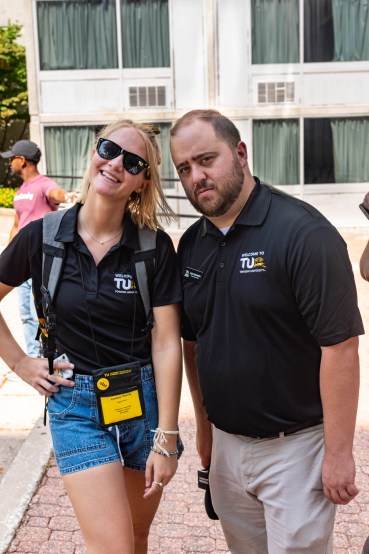 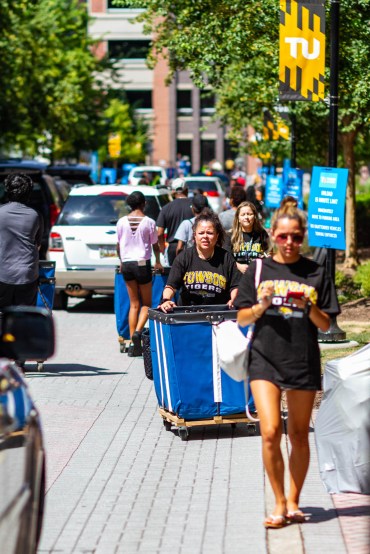 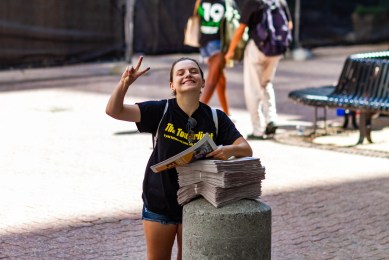 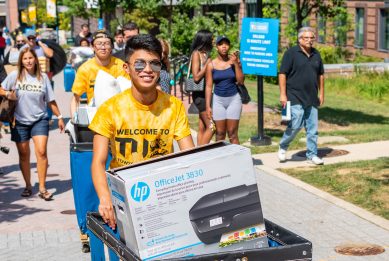 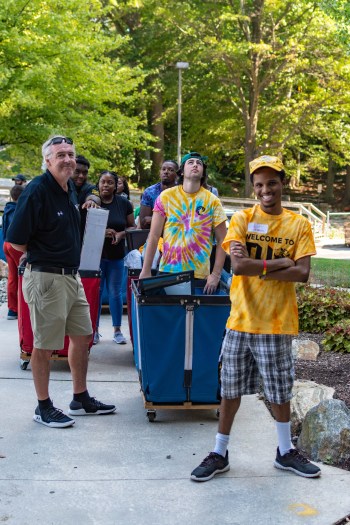 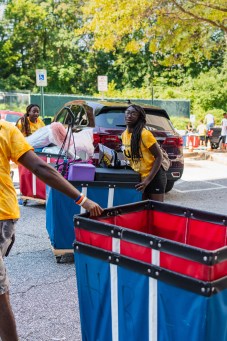 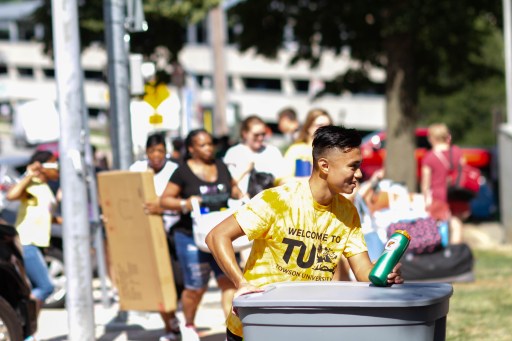 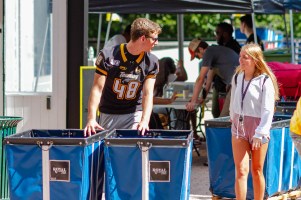 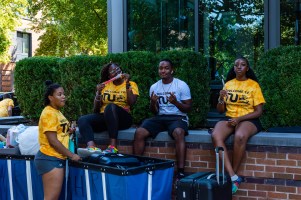 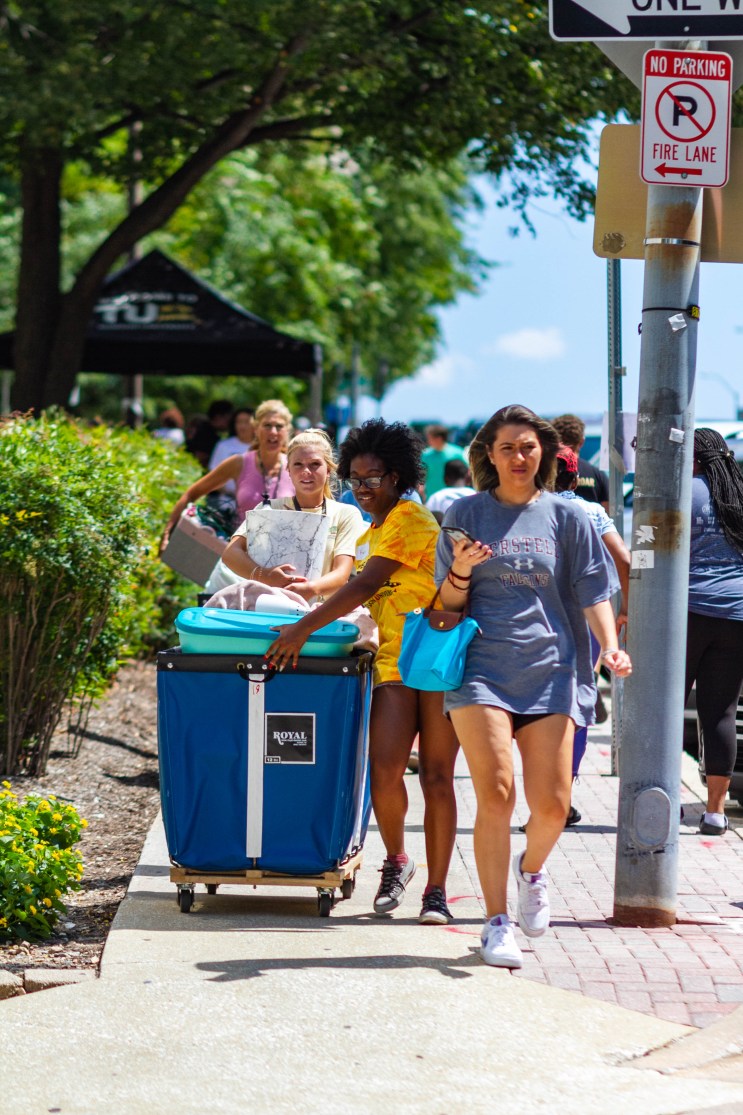 Towson by the numbers, as reported by Towson University: