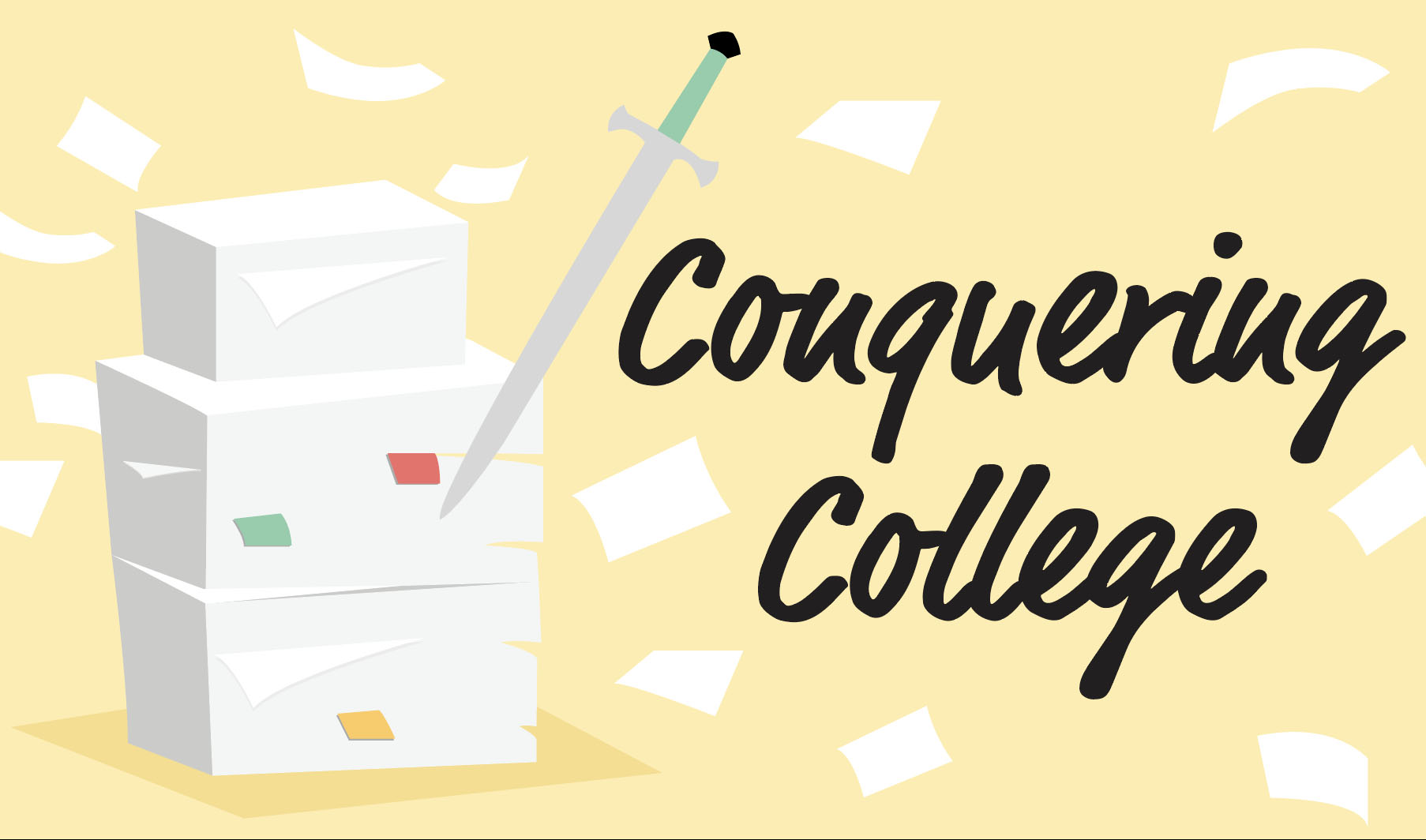 I learned some important things that day. I learned, first and foremost, I had not been eating nearly enough. My metabolism was super low, way lower than normal. I also learned something I already kind of figured, BMI will not be an accurate measurement of health for me.

For years, I would step on scales during physical education and at doctors’ offices, and get lectured because my BMI was in the “overweight” or “obese” category. It made no sense to me! It fueled a lot of unhealthy behavior in middle and high school – cycling from bingeing to restricting, working out until I was ready to pass out, and obsessing over the number on the scale. I could never seem to get my weight low enough.

A “healthy” weight for me according to BMI is 140lbs, on the dot. That is the weight where the “healthy” category tops off and the “overweight” category begins. Here’s the problem though, my body composition testing showed that I am 121.431lbs of fat-free mass. That is everything that isn’t fat, from bones to muscles, to organs, to water. A weight of 140lbs is not only impossible for me, but it’s dangerous. Indeed, when I was at the worst of my disordered eating, my lowest weight was somewhere in the 130s, and I felt miserable. My body couldn’t sustain that weight then, and it can’t now.

I’ve never been a healthy weight in my adult life, not even for my body’s needs. I’ve always struggled with eating in a way that best nourishes my body and exercising in a way that makes me feel good. It’s hard to work out in between classes, and it’s hard to eat right when McDonald’s is just a click away. I’ve started trying to lose weight, and I asked my dietician what she thinks a healthy weight for me is. She asked me what my thoughts were. I said somewhere around 150-170lbs, that I wanted to get to 170 and adjust from there. She laughed and said I’ll probably be healthiest at 175, anything lower would make me look famished. The body composition testing backs her up – I’m naturally going to be a bigger weight. Even at my fittest, I will be overweight or obese (according to BMI). That’s okay!

BMI was created by a mathematician. Not a doctor, not a nutritionist, not someone who spent their whole life researching. It doesn’t take into account bone density, muscle mass, waist circumference, water retention, fitness levels, anything that goes into weight and health. Two people could be the same BMI, but one could have more muscle and less fat than the other. Two people could have the same BMI, but one could be lifting heavy and eating clean, while the other regularly eats fast food and lives a sedentary lifestyle.

Lastly, BMI doesn’t take into account the class divide. There is a correlation between lower socioeconomic status and higher BMI. This could be a lot of things – less access to nutritious food (like in food deserts), high-stress jobs, lack of adequate healthcare… BMI doesn’t look at the whole picture. Doctors, teachers, and fitness coaches can lecture you about your health based on simply BMI, but what are they doing to make sure everyone has access to the resources necessary to manage weight? What are they doing to make sure people have the resources they need to live healthy lifestyles? BMI shows us a number based on height and weight, but it can never give enough information to make an assessment on a person’s health.