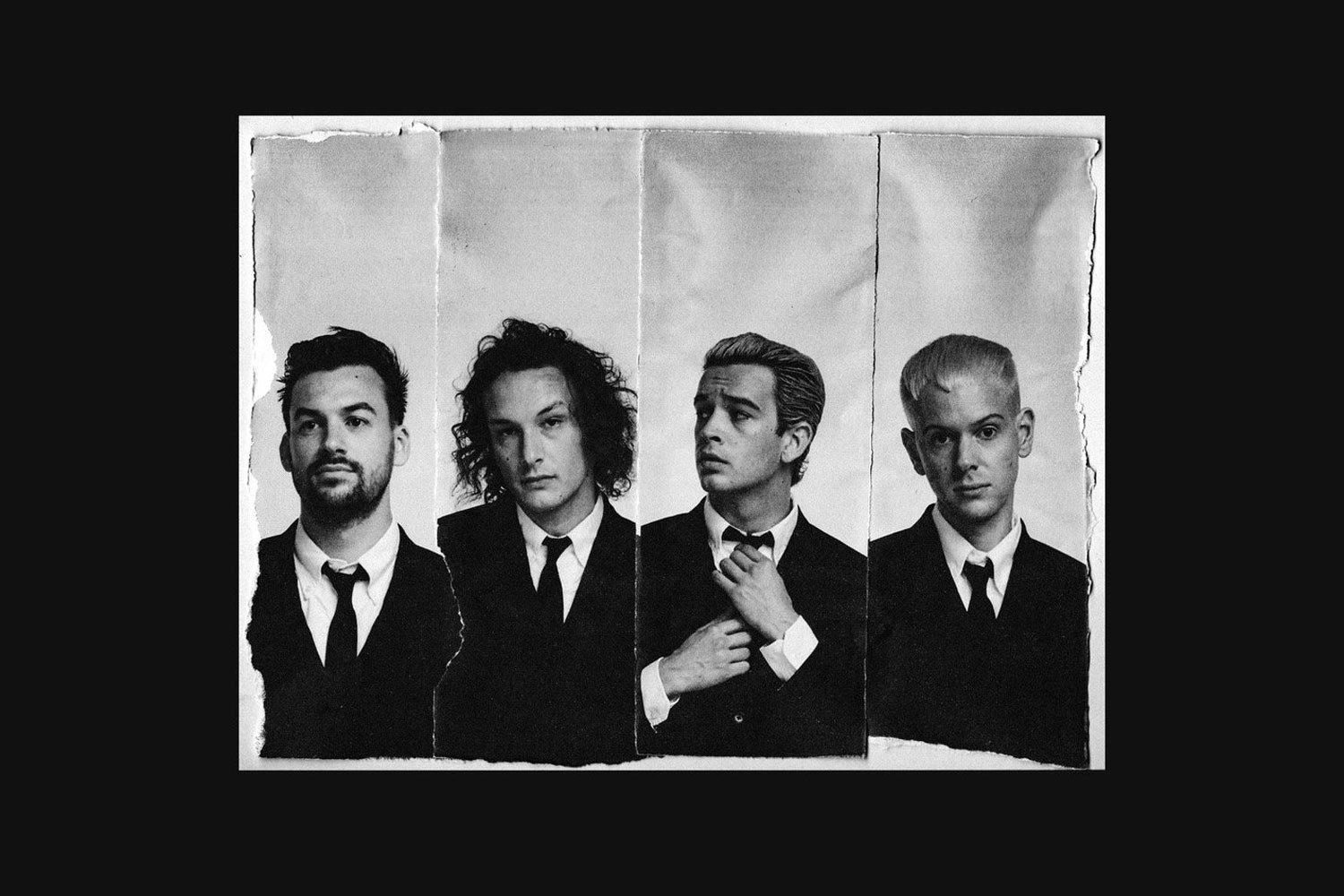 The 1975 has been one of the greatest alternative rock success stories since the start of this decade. The group, fronted by vocalist Matty Healy, came out with a more than competent debut in 2013 and wowed their audience with a more soulful sound in 2016. Now, after much anticipation, their new album “A Brief Inquiry into Online Relationships” has dropped, and fans are absolutely elated by their new direction. The only question left to ask is whether this new direction is a good look for these four men from Manchester.

After being greeted with the recurrent motif present on most albums by the 1975, I was treated to songs that were an absolute emotional thrill ride to listen to. Singles like “Give Yourself a Try” and “Love It If We Made It” show the band taking on pressing topics such as political unrest and depression. The album’s title also gives you an idea of the album’s tone, which is trying to be emotionally available on a non-emotional platform like the internet. This is seen in songs such as “Sincerity Is Scary” and the eerie love theme halfway through the album, which tells a story of what happens when we get too close with the internet. There are also many songs detailing struggles in love, like “TOOTIMETOOTIMETOOTIME” and “Be My Mistake,” where Healy talks about having affairs with women and feeling emotionally confused as a result. While the album is focused primarily on the electronic side of the musical spectrum, many acoustic songs like the aforementioned “Be My Mistake” go over amazingly well, while songs like “Mine” show the band’s experimentation with jazzier styles in their keyboard work. The album also closes incredibly strong with “I Always Wanna Die (Sometimes),” which is a song made to help people who may have depression or suicidal thoughts.

Normally, I would try to find things that don’t work in the album’s favor, but I am hard-pressed to find any glaring issues. There are songs like “How to Draw” and “Surrounded by Heads and Bodies” that do get a bit tedious, but not in a way which harms the record. On their last record, the 1975 included many interlude tracks which, while sonically satisfying, did leave the record sounding a bit bloated. With this album, the band has fixed that problem by fleshing out the instrumentals and writing thoughtful lyrics – lyrics that are some of the most sincere I have heard from Healy thus far.

I would say that this album is one for anyone looking to get acquainted with this band and a definite must-listen for any fan. This band has one foot in the past, but chooses to look forward and push the rock genre in their own unique way. For those who are not a fan of electronic music, I would still say to give this record a shot because of the excellent songwriting and magnificent execution. 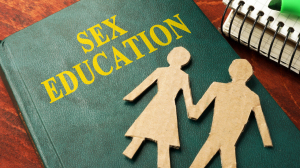 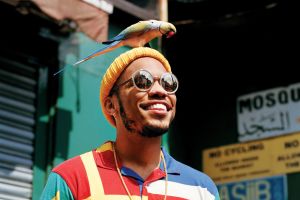