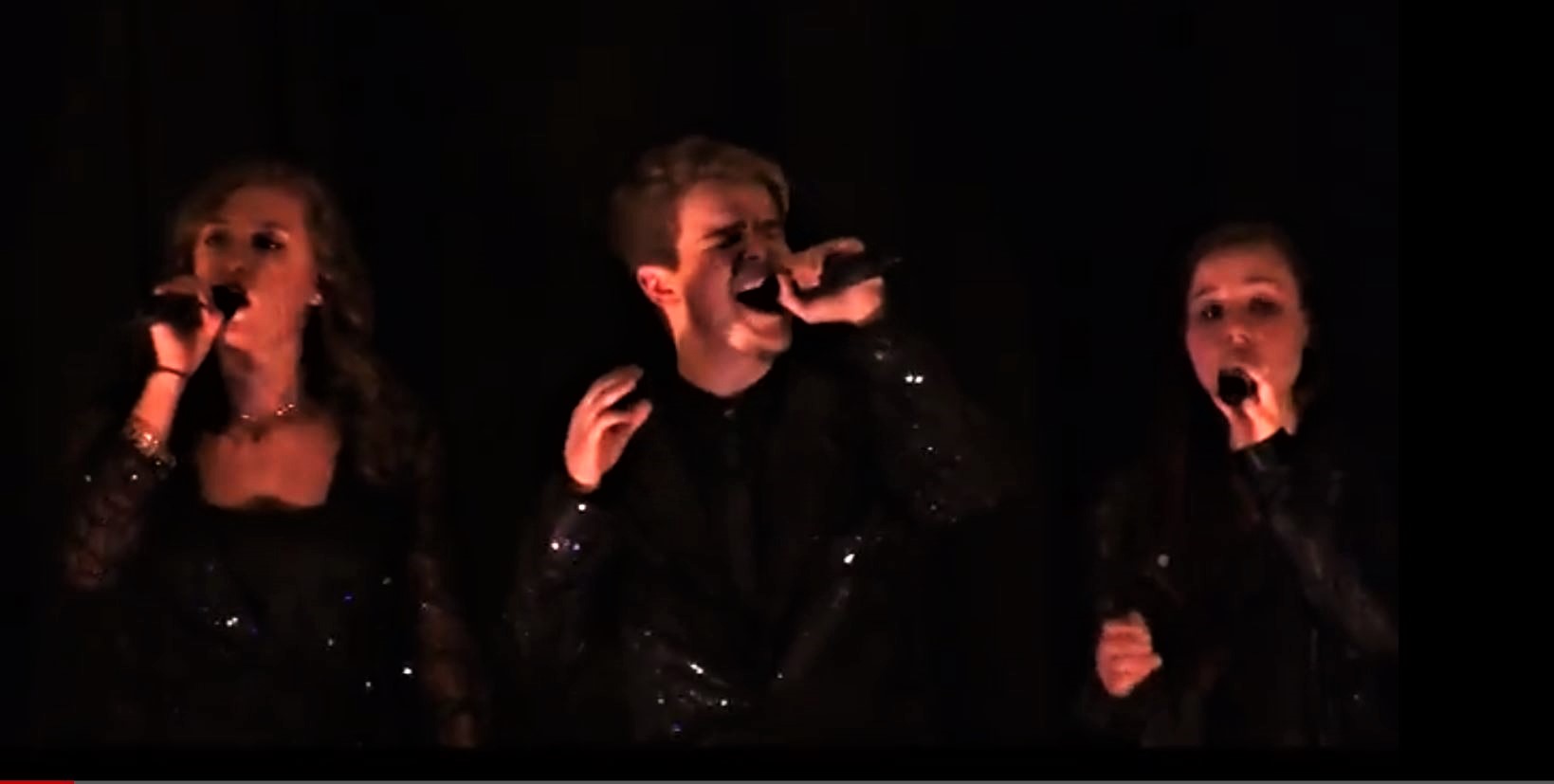 The Towson Trills hosted fellow collegiate a capella groups from the Maryland-D.C. area for their “Trillogy” concert on Dec. 2.

The Towson Trills, the JHU Octopodes, the GW Vibes, the UMBC Mama’s Boys, the JHU Notes of Ravier and the UMBC Cleftomaniacs all took the stage throughout the night to share their own musical arrangements.

UMBC Cleftomaniacs member Clark Elliott said he enjoys being part of the a capella community.

“Seeing as how this is the main thing I do in terms of besides academic schoolwork, it’s really great,” Elliott said. “It’s a community. It’s a lot of fun. There’s always people to talk to, always new fun stuff to do. People go out and do stuff that’s not singing together too.”

Song selections ranged from the Mama’s Boys’ rendition of Wheezer’s “Say It Ain’t So,” to the Vibes’ arrangement of Logic’s “1-800.”

Senior Anya McCraig said she has turned into somewhat of a “Trills groupie” after coming out to support them so often.

The Trills also collected donations to go toward the Born This Way Foundation, a nonprofit organization that was founded by Lady Gaga and her mother Cynthia Germanotta in 2011. The Born This Way Foundation serves to support young people, provide mental health resources and “build a kinder and braver world for all,” according to the foundation’s website. The Trills raised $95 for the foundation.

The Trills member with the most money in their donation bucket by the end of the night earned a pie to the face; the winner ended up being the Trills’ newest member, baritone Nick Zuelsdorf, who the group has nicknamed “Baby Trill.”

Earlier this year, The Trills competed in the International Championship of Collegiate A Capella where they earned the titles of 2017 ICCA Finalists and Mid-Atlantic Champions.

The Trills are now gearing up to compete in the 2018 ICAA Mid-Atlantic Quarterfinals. There they’ll face off against other a capella groups in the region at Drexel University on Feb. 10.

Trills member William Damanka said his group’s choreography will be a lot tighter this year, and that the group is shifting from solo-led arrangements to more group arrangements.

“It’s really exciting,” Damanka said. “We’re working really hard. Our music, I think, is better this year than it was last year. There is that standard that we feel like we have to beat. Since we went all the way last year, it’s kind of like ‘if we don’t make it, are we doing something wrong? Or are we just not good enough?’ But just like last year, I think we’re just going to give it all we’ve got and just have fun.”

As the Trills look ahead to their next competition, Damanka said he’s excited to befriend other a capella groups that he hasn’t met before.

“There’s a quarterfinal the week before ours, which is all of our friends, every single one of them we know,” he said. “So we’re going to one where we only know one or two of the groups there, so I’m really excited just to get to know more people.”

-Sydney Douglass contributed to this article. 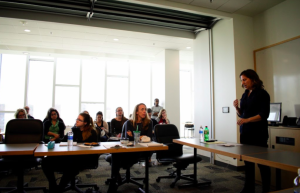 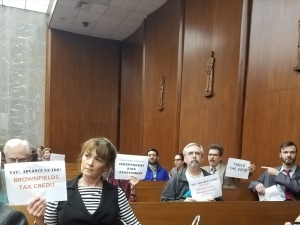