Who’s in charge and how to get involved this academic year.

The group, which campaigned together as The Roar ticket, ran on the idea of improved accessibility, transparency and diversity within the SGA.

The SGA office is on the second floor of the Union, Room 226.

The Campus Activities Board, a branch of the SGA, is responsible for planning “an array of fun and diverse events for students,” according to the CAB website.

Director Brianne Wade and her team will be the minds behind events like Survive Towson and Tigerfest 2016, as well as movie nights, comedy shows and guest speakers throughout the year.

The CAB office is located within the SGA offices on the second floor of the Union, Room 226K.

The Greek community at TU includes over 30 fraternities and sororities, as well as four governing bodies. They are:

For general information about Greek Life at TU, students can contact Fraternity and Sorority Life. Offices are located in the Union, Room 232C.

In May 2014, President Kennard Wallace graduated from TU with a degree in political science. Wallace is currently pursuing a Master’s degree in public administration and policy from the University of Baltimore. Towson student Gayon Sampson serves as Vice President for Undergraduate Affairs, while five other TU students have been appointed to the USMSC Executive Cabinet.

The University Residence Government, led by Executive Board President Jon Connelly in the coming year, provides a voice for TU’s thousands of residence students.

Each residence hall has its own Buidling Council that works to address the specific needs of the students who live there.

URG works not only to oversee individual Building Councils, but constantly enhance and improve the resident student experience itself.

The URG office is located in the back of Towson Run. 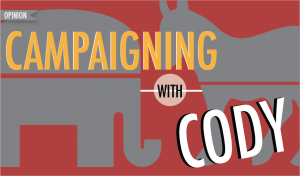 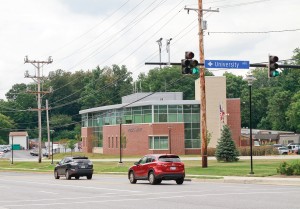