The Nets are strong contenders to win a title as of right now. If Andre Drummond secures a buyout and then joins the Nets, they might be unstoppable. But what exactly would a championship mean for these Nets players? Between James Harden, Kevin Durant, and Kyrie Irving, each of these players has something to prove.

Durant previously joined the Warriors in 2016 after they had won the championship the prior season. For Durant, he is trying to prove that he can win without superstars Stephen Curry and Klay Thompson. Many people believe that Irving can only win when Lebron James is on his team.Irving is trying to prove that he doesn’t need to be James’ sidekick in order to hoist the Larry O’Brien Trophy. For Harden, he just wants to prove that he can win in the playoffs. He made the NBA Finals in 2011-2012 as a member of the Thunder, but Harden wasn’t even a starter yet. These three guys, all with their own motives to prove, are now on the same team.

If the Nets win a championship this year, the trio will be hoping that the stains on their legacies will vanish. One could make an argument that Durant, Harden and Irving make up three out of the top fifteen players in the league. Take out Irving, and I would go as far to make an argument that Durant and Harden are both comfortably within the top 10, maybe even top 5. When this kind of talent ends up on the same team, it shouldn’t add much to the legacy of the players for them to win.

In a sense, the best case scenario for the players is that they win a ring, which is still a hard task to accomplish, but would prove these players iconic. Anything short of an NBA Championship for the Nets would spread the stain on their legacies.

The last time the NBA saw a big three, it was with James, Dwyane Wade and Chris Bosh on the Miami Heat. The trio won two championships together, and came close to a third but eventually lost to the San Antonio Spurs. While James is widely considered to be the best player in NBA history, the Nets trio is arguably better, because they have more top end talent.

Every player in the league would love to win a championship. It is the pinnacle of one of the biggest sports organizations in the world. The roads to winning for Harden, Irving and Durant have come with a lot of scrutiny. A championship for the Nets this season would not have a negative impact on their individual legacies. However, if the Nets do not win the Finals this season despite having three top players in the league, their legacies might be damaged beyond repair. 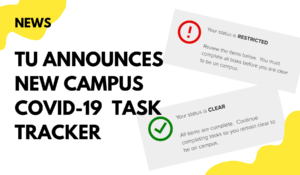 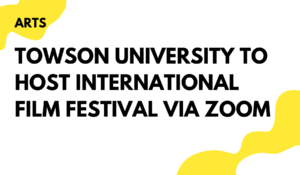