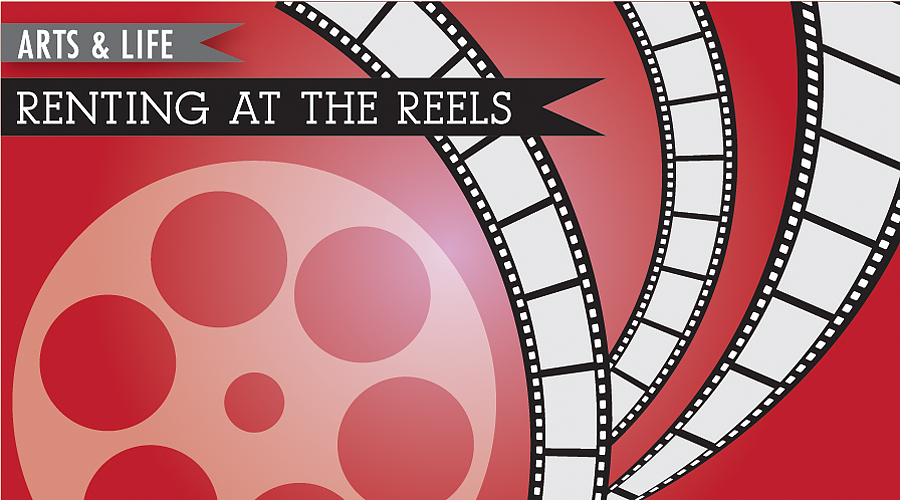 In “The Judge,” Hank Palmer (Robert Downey Jr.) is a successful defense attorney. After he returns to his sleepy hometown in Indiana where his mother dies suddenly, he attempts to leave as soon as he can. But just as he’s about to leave, Hank is informed that his father, Judge Joseph Palmer (Robert Duvall), has killed a man in a car accident. Soon it’s revealed that the victim was a criminal who Palmer mistakenly gave a light sentence to, something Palmer views as his greatest failure. Palmer therefore has motive to kill him, despite his insistence that he doesn’t remember hitting anyone with his car. Eventually, Hank takes it upon himself to represent his father in court to prove his innocence.

“The Judge” is another case of having one or two great performances stuck inside of an average film. In this case, it’s the leading actors Downey Jr. and Duvall. The film is, at its core, about the relationship between an estranged father and son. The two are complete opposites, with Hank who has no conscience and Palmer who plays a morally sound, righteous figure who sentences punishments befitting of the crime committed. In character driven drama like “The Judge,” acting is key, and the two leads pull it off.

In a film where a defense attorney represents his estranged dad in trial for murder, one would think that would be enough to fill the entire run time. Alas, the screenwriters felt the need to pad the film with subplots that add little to nothing to the film as a whole. And there isn’t just a romantic subplot, there’s an incest subplot.

Yes, “The Judge” has an actual incest subplot. Earlier in the film, Hank makes out with a young twenty-something at a bar, who later turns out to be the daughter of his high school sweetheart, Sam (Vera Farmiga). It’s strongly hinted at that she is in fact his daughter from his relationship with Sam, and is incredibly distracting, comes out of nowhere and literally adds nothing to the plot.

As ridiculous as it sounds to talk so much about a single subplot that doesn’t negatively affect the main plot, it honestly prevents me from recommending this movie to anyone, even to someone who likes a good character-driven drama about parent-child relationships. If by any chance this doesn’t bother you, it’s a decent movie to check out, even with my complaints. Otherwise, find something else.