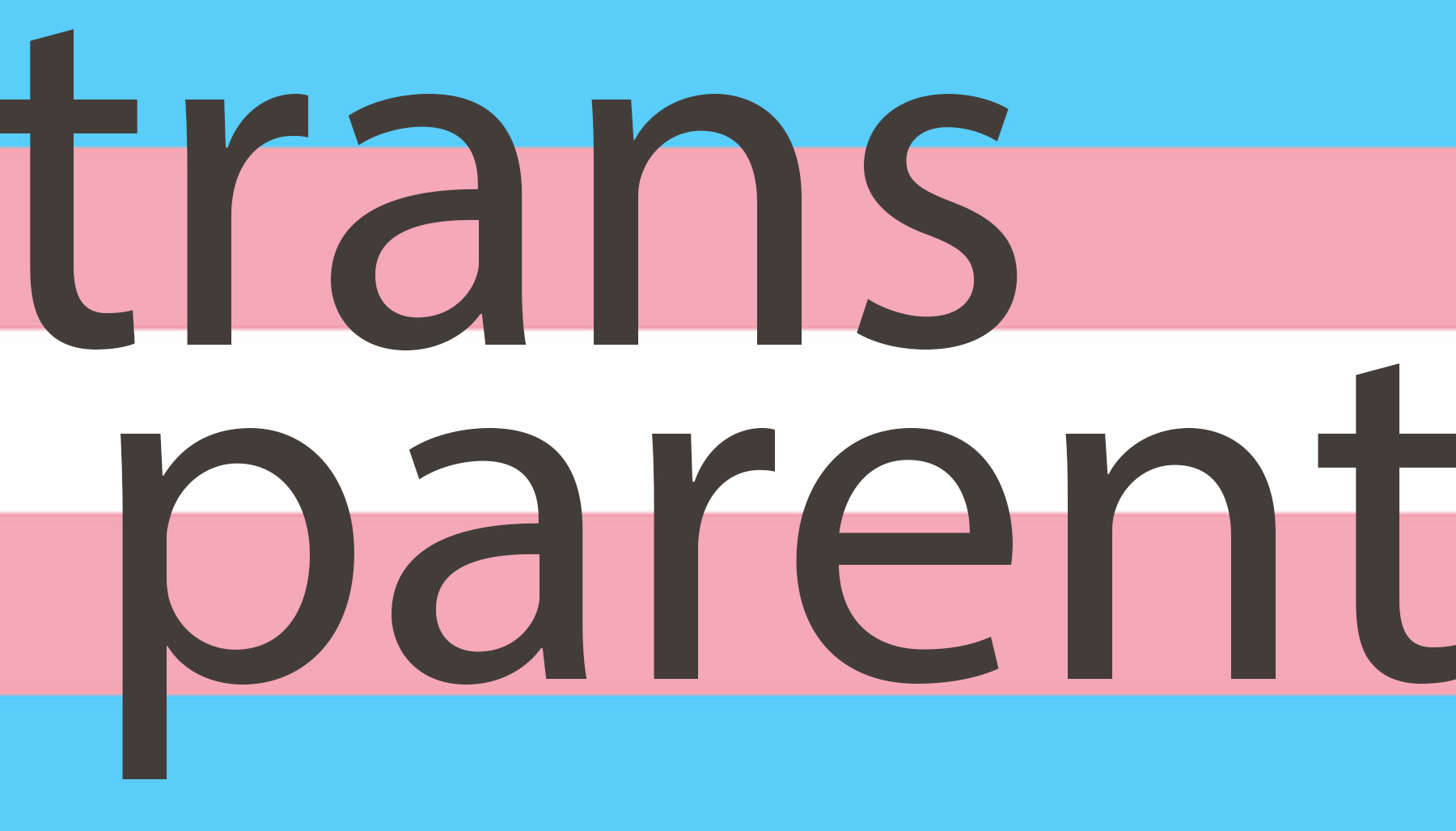 When you imagine a scientist, who do you see in your mind’s eye? If you are influenced by the American media, you likely see a white, male, able-bodied person. This is a problem.

Scientists of diverse backgrounds, like Vera Rubin and Subrahmanyan Chandrasekhar, have provided groundbreaking work to the science community. Their work has established the baseline of science as we know it today, yet many people may not know of them because they are women and POC. Many people cannot name non-white, non-cishet, or disabled scientists.

This is something that needs to change, and APS-IDEA , the American Physical Society Inclusion, Diversity, and Equity Alliance, hopes to do just that.

“The APS Inclusion, Diversity, and Equity Alliance (APS-IDEA) is a new initiative with a mission of empowering and supporting physics departments, laboratories, and other organizations to identify and enact strategies for improving equity, diversity, and inclusion (EDI),” reads APS-IDEA’s website. “It will do so by establishing a community of transformation.”

They have a vision that physics and related fields will become more inclusive of all social identities. Right now, the diversity in physics in the United States is not representative of diversity of the United States. Less than one-quarter of Physics Bachelor’s degrees are conferred to women, and as of 2018, less than one-quarter of Astronomy faculty members are women. Towson University has astronomy professors who are women, several of whom are founding members of the University’s chapter of APS-IDEA.

Towson’s APS-IDEA consists of students, faculty, and alumni in the Department of Physics and Geosciences who value diversity and inclusion. The members are not in a hierarchy based on whether or not they work for the University or some other metric, instead, they have a system of shared leadership in which everyone’s voice has equal value. The student team members have a voice that is critical for driving institutional change, according to the document shared with the American Physical Society about the group’s shared leadership goals. The group runs on principles of equality, diversity, respect, accountability, and consensus. Every group member has an equal say, and they come from different backgrounds and all have different experiences leading to different viewpoints.

With members of different races, sexualities, genders, and gender identities, the APS-IDEA team hopes to create more diversity in the university’s Physics department. And I’m excited for this change – of my four classes, only one has any girls in it at all. We need to foster an environment in which people don’t discount their ability to achieve based on their gender or the color of their skin.