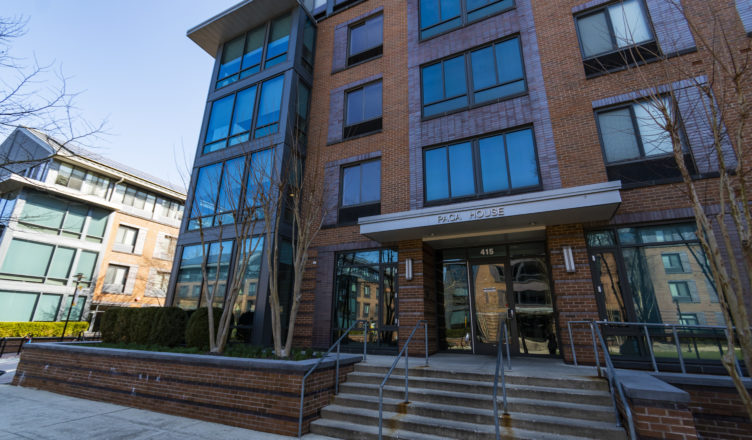 The committee formed by Towson University President Kim Schatzel to review the names of Paca House and Carroll Hall, has officially begun their search.

In February of this year, Tigers for Justice, a student group at Towson University, started a petition to change the names of the West Village dorms.

After garnering a lot of student support, the SGA submitted a formal request to the University asking them to form a committee tasked with renaming the dorms.

“The petition was very helpful in making our point that a multitude of students support and would like this change,” said SGA President Deguene Ndiong. “When submitting our formal request, we made sure to include the number of signatures and past pushback regarding the two, building names, to emphasize the fact that this was an important issue to a lot of our students and staff.”

Once names are selected, the next step is for the recommendations to be sent to the Academic Senate and TUSS (Staff Senate).

“Recommendations shall be forwarded to the University Senate for review and be accompanied by a summary of the process used, the participants involved, and a description of how the recommended name(s) meets the criteria outlined,” states TU’s Policy on Naming. “The University Senate shall vote to approve or reject the committee’s recommendation and then forward the results of the Senate vote, the committee’s recommendation, and all supporting materials to the President for final consideration.”

According to Schatzel, the committee is progressing in their investigation, and are looking to present names to her in the next couple of months.

“They’re continuing in the process of assessing those names according to our policy,” said Schatzel. “I very much appreciate all the work that’s gone into this by that committee.”

Once Schatzel receives the recommendations, she may deny them, or accept them and then forward them to the University System of Maryland Office of the Chancellor for final approval.

TU junior, Briana Kooienga, thinks that renaming these buildings is important for the community.

“Allowing their names to stay memorialized on our campus is blatantly disrespectful to our thousands of students who are people of color as well as our community,” Kooienga said. “Renaming these buildings is not erasing history as some may claim. It’s purely giving us the chance to honor an influential figure who is also respected in the lives of all people regardless of the color of their skin.”

Jordan Smith, a TU senior and a member of Tigers for Justice, reflects on the progress that has been made in response to the petition.

“We got the information out to the community and we passed the torch to SGA to allow them to bring the renaming process to full effect,” Smith said.

Ndiong was selected by Schatzel to be the student body representative for the renaming committee.

“I definitely have a few ideas personally, but I have also heard multiple suggestions from students as well that I intend to bring to the committee when the time comes,” said Ndiong.

Smith hopes the University will consider some local historians as well.

“I think that if the buildings were renamed after any historic or previous leader connected to our University, we as a public should be able to understand why they were chosen out of the many leaders that have touched this campus,” said Smith. “Having a background on the impact they made to further Towson’s community or core values would be great to read.”

-Melissa Baltimore and Sophia Bates contributed to this article.