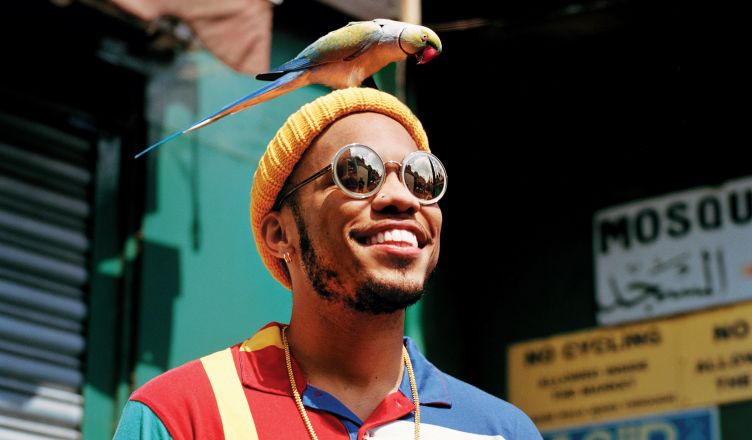 It seems as if there is an Oscar season in rap currently, with many artists dropping projects that seem to be more focused and refined. The trend seems to continue with rapper Anderson Paak’s “Oxnard” album. Paak, who at one point, was homeless and not known within the music scene, is a unique rapper. His sound is a union of funk, R&B, hip-hop and even a bit of soul. He is sonically different than many of his contemporaries.

This uniqueness was best exemplified by his addition to the 2016 XXl Freshman List in which he stuck out like a hitchhiker’s thumb from many of the more traditional rappers on the list. His particular sound is on full display on this new record and, with Dr.Dre’s executive production, pays an homage to his hometown of Oxnard, California. He also gets personal as he reflects on his newfound success and record deal, seeing his fame as a blessing and being saved by God.

This album has a great cohesion and was heavily inspired by funk music, which makes sense since Dr.Dre produced the album and always finds way to infuse hip hop with funk beats. Paak delivers in his usual rapping style that reminds me of a younger Cee-Lo Green from the West Coast. Coming in at just under an hour, this album has a lot of great songs that get repetitive over time. There is no single bad song on the album, only those that are comparatively weaker than others, with the song “Left to Right” being the the cringiest song due to Paak donning a fake Jamaican accent without much success.

Paak does not deviate from his established sound seen on his earlier albums, and while there is quality evident, it lacks a certain level of innovation and pigeonholes itself into an almost routine stylistically. There are a couple of different songs such as the leading single “Tints” featuring Kendrick Lamar, in which he and Lamar rap about both being famous and well-known while still facing injustices that African-Americans deal with.

Overall, this album is one of the more refined and exact to be released this year, but it didn’t really fully captivate me in the way some of his earlier music did. Personally, I think this album is not going to have much appeal to many new listeners; to those who are already a fan of his, this album can provide 59 minutes of greatness. “Oxnard” is not bad or disappointing in any regard, but it does not do much to impress either. Like vanilla ice cream on a hot summer day, it does not fully satisfy but is just good enough to still be pleasing.