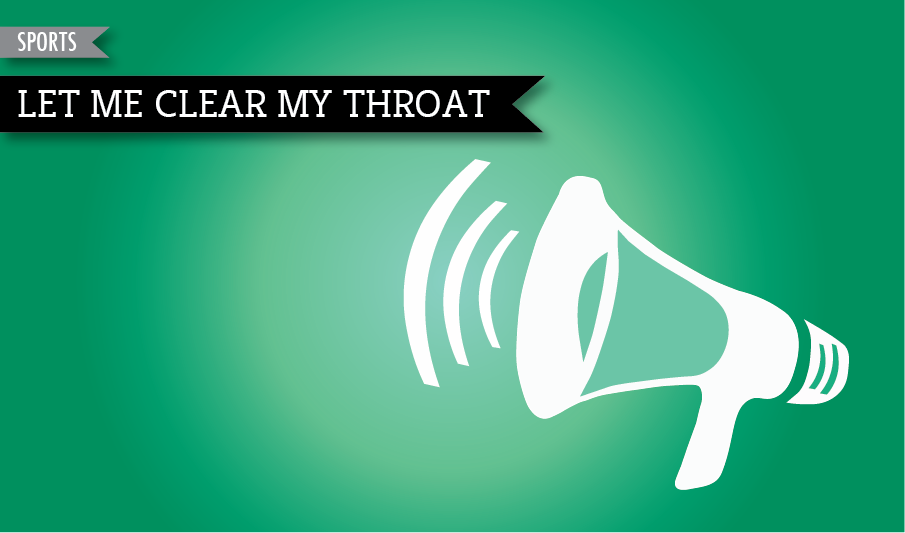 The eight-year veteran hit .262 with 47 home runs and 117 RBI in 2015. However, what fans don’t seem to comprehend is that Davis is only one piece to an unfilled puzzle for the O’s.

As it seems to be every season, nobody on the Orioles has stepped into the starting left field position.

As of now, Rule 5 draft pick Joey Rickard looks like the front runner to start in left field after batting .390 this spring.

However, it remains to be seen if Rickard can carry these numbers into the course of a full 162 game season when top notch starting pitchers will be taking the hill every night.

On the topic of starting pitching, the Orioles starting rotation has struggled this spring which is another major cause for concern for the team.

Manager Buck Showalter has announced that Chris Tillman will take the mound on Opening Day with Yovani Gallardo and Ubaldo Jimenez slated to start the following two games.

This spring, Tillman has pitched to an ERA of 7.24 over the course of 13.2 innings. These are certainly not the numbers you want to see from your Opening Day starter.

Gallardo and Jimenez have not pitched any better this spring combing for 15.1 innings and an ERA of 29.15. Roughly, the two starters are allowing just under two runs an inning combined.

Aside from the fact that Tillman, Gallardo and Jimenez have struggled this spring, the fourth and fifth spots of the rotation are currently empty.

Third-year veteran Kevin Gausman will likely take the fourth spot in the rotation, but not for another one to two weeks because of a shoulder injury.

Gausman has had the best spring of any Orioles starting pitcher, pitching to an ERA of 4.50 over the course of six innings.

If Gausman ends up taking the fourth spot in the O’s rotation, which in all likelihood he will, that still leaves the fifth spot empty.

The young arms of Mike Wright and Tyler Wilson have had a decent spring and could be potential candidates to round out the rotation.

Between Wright and Wilson, Wilson has looked most impressive this spring with a line of 20.1 innings, a 2.60 ERA and 10 strikeouts.

In the offseason, the Orioles front office said that they want to be contending for an American League East Championship and a spot in the playoffs.

However, with no improvements made to the pitching staff this offseason it is going to be tough to accomplish those feats.

O’s fans cannot neglect the fact that right field is still a question mark too.

After announcing that they had reached a deal with free-agent outfielder Dexter Fowler earlier this spring, Fowler resigned with the Cubs leaving the Orioles to have to trust Mark Trumbo to handle the second corner outfield position.

While Trumbo can hold his own at the plate, the six-year veteran has never been known for his glove which leaves a major concern from a fielding perspective especially with left field not solidified.

When all is said and done, the Orioles have done nothing to make their team better from last year’s 81-81 campaign.

Yes, Orioles fans, Davis was a nice addition to the team this winter but the 30-year-old can only do so much.

Instead of sinking $161 million into Davis, owner Peter Angelos would have been better off investing in multiple assets. After all, Davis was on the team last year and the team only won half of its games.

So Orioles fans, don’t get your hopes up. It could be another long year in Birdland.