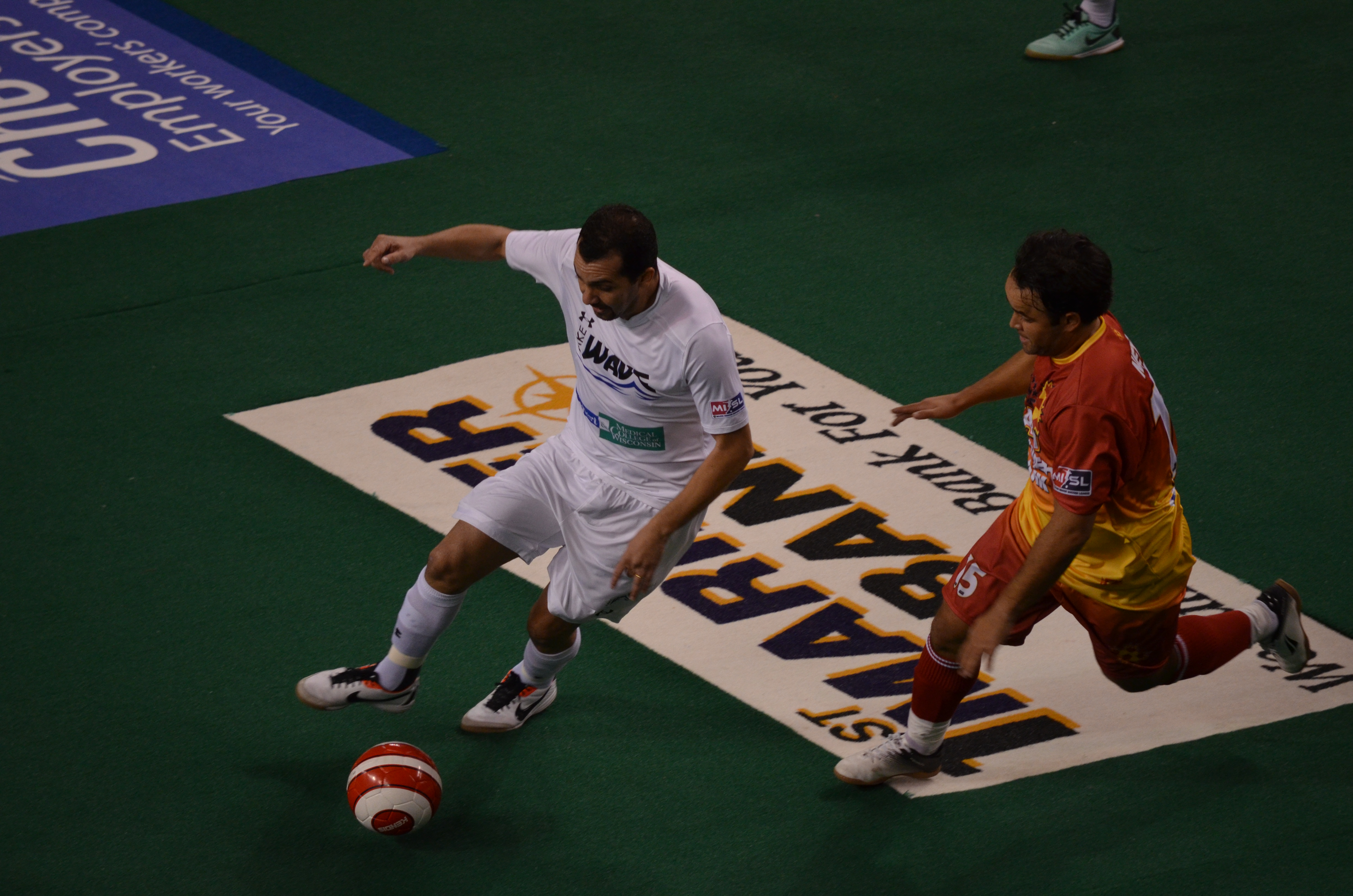 After a 37-year stint at Royal Farms Arena, previously known as the Baltimore Civic Center and First Mariner Arena, the Baltimore Blast announced Thursday that they’ll be playing their next three seasons at SECU Arena.

Team owner Ed Hale wanted to make the move from Baltimore to Towson to give his franchise a fresh start, according to the Baltimore Sun.

SECU Arena, which was completed in 2013, can seat 5,200 fans at full capacity, but can only fit roughly 4,000 people for the Blast games due to the size of the field, forcing sections of the bleachers to be folded back. Royal Farms Arena could fit up to 11,200 fans.

However, Helm was willing to trade a larger venue to have a more lively atmosphere and a better fan experience for those who follow the Blast.

With a smaller building and floor space comes a smaller field, which will allow for a fast-paced and high-scoring soccer game. The team, traditionally know for its strong defense, will rely on its attackers to make more of an impact this coming season, something that head coach Danny Kelly feels will suit his team well.

In fact, Baltimore won its last two championships on Soles de Sonora’s turf, an organization that is associated with having one of the smaller fields in the Major Indoor Soccer League.

Towson believes that its new role as the Blast’s home turf will be a “win-win” situation. The University hopes that fans who come out to see the Blast games will want to come back to see collegiate athletic sporting events.

“[Having the Blast at SECU Arena] is good for local businesses, it’s good revenue for Towson University and we will be there to market our athletic programs,” Towson University Director of Communications and Media Relations Ray Feldmann said. “We hope to get some new Towson fans out of Blasts fans.”

Although the Blast and the University are excited to begin their connection, the local Rodgers Forge community will see another new event come to the area.

However, Feldmann doesn’t anticipate any potential backlash from the community about the Blast coming to town.

“We don’t get any community complaints about SECU Arena,” Feldman said. “We notify the community when there is an event, and people seem to appreciate those notifications. It’s of minimum concern.”

The Blast will play their first-ever home game at SECU Arena Friday Nov. 10 against the Milwaukee Wave. The match is set for 7:35 p.m.

The Towerlight will update this story with more information as it becomes available.