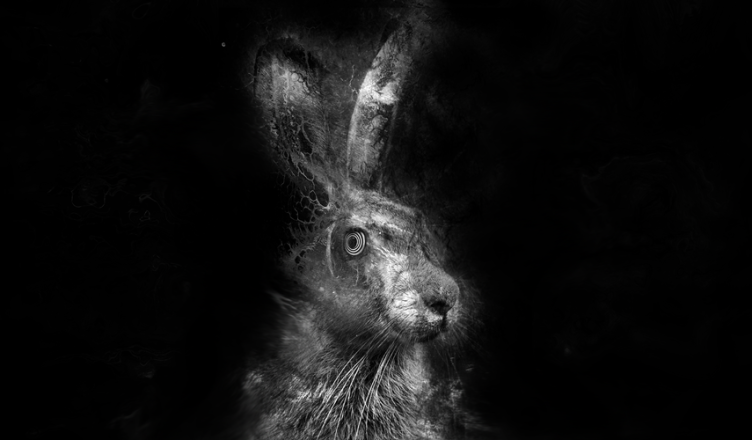 Hare’s Breath Records is the coolest and most relaxing place to get records in Baltimore.

Hare’s Breath Records opened its doors earlier this month in downtown Baltimore. The store, owned by Kat and Matt Peach, holds a variety of records and tapes, from rock to rap, and everything in between.

The Peach’s are musicians and music lovers alike. The store owners met online and formed a collaborated project, focusing on music with a folklore mythology theme. Besides that, the couple also represents their own record label and band. According to Kat, they acquire their records from customers, festivals and basements, where they usually buy hundreds each week.

Kat, a writer, editor and co-owner of the store, detailed why the duo had opened the store in the first place.

“It’s something we both talked about doing for a while,” Kat said. “We’re both long-time…record collectors and we’ve been setting up and selling at record festivals and fairs and things, and decided it was time to do the ‘brick and mortar’ store thing.”

Hare’s Breath comes from the idiom “within a hair’s breadth.” Kat had been editing a piece and found a typo where someone spelled it “hare’s breath,” which she found amusing and has stuck with it ever since.

Matt explained that their store’s exclusivity and the music found within their store makes Hare’s Breath different from the other records store nearby.

“We tend to have one copy of everything that we can…” Matt said. “We also have some odd things that you don’t tend to find, that some people probably wouldn’t sell, like that stuff up there,” Matt continued, referring to a box of vinyls that included a hippie brainwashing record, a funeral mix record, and a record of what to do during a nuclear fallout.

The two described themselves as not being format snobs. They are open to being more inclusive of other medias and different formats.

Matt pulled out a USB that was reminiscent of futuristic/alien technology. It was from someone who he said went by “Silicon Psychosis,” whose idea is that their music is given by aliens.

Despite the small size of the shop, the store is laid out to make searching through the music easier for customers. This includes a funk/R&B section, rock section, rap section and many more genres. Bins of records line the walls, with posters of musicians decorating each surface.

Ryan Garner, a marketing major at TU, shared his enjoyment of his visit in the store.

“My overall experience there was quite positive,” Garner said. “There was a nice atmosphere in the store; it was chill. They also had a huge selection of records spanning across any genre you could think about. The prices were really reasonable and the store owners were really hospitable.”

Hare’s Breath is currently in the process of starting a VHS rental service.

The store, located in Fells Point, is now open for business, with its owners ready to sell music brought by aliens and other odd sources to anyone willing to listen to it.