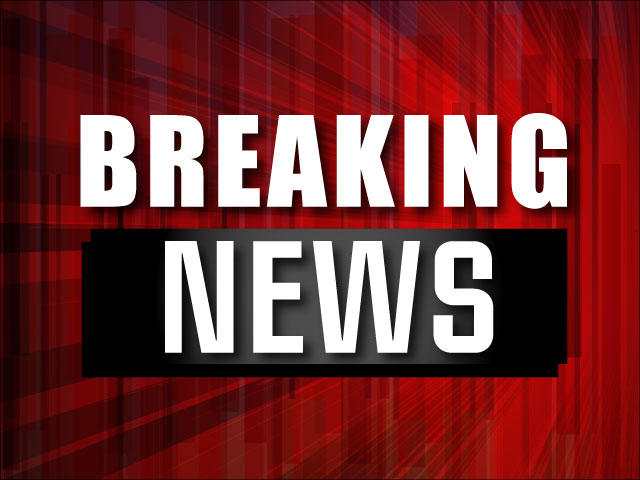 Barry Freundel, a D.C. rabbi who worked as an associate professor at Towson, pleaded guilty Thursday of 52 counts of voyeurism, according to the Washington Post.

His sentence hearing is scheduled for May 15.

“We are continuing to gather information concerning how many Towson University students might be involved in this case. We still don’t have that information,” Feldmann said.

Freundel had been filming women as they used a ritual bath known as a mikvah.

Per University System of Maryland policy, Freundel is still temporarily on administrative leave with pay. However, his administrative duties and access to campus have been suspended, according to Feldmann. There will be an administrative hearing soon* to determine Freundel’s status going forward.

*A previous version of this story read that the administrative hearing would come after Freundel’s sentencing. The Towerlight regrets this error.