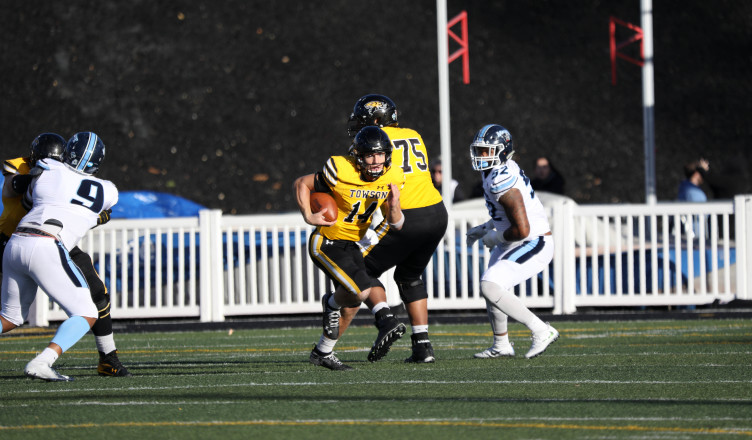 Next, the Tigers take their final road trip of the season to face Elon University Saturday at