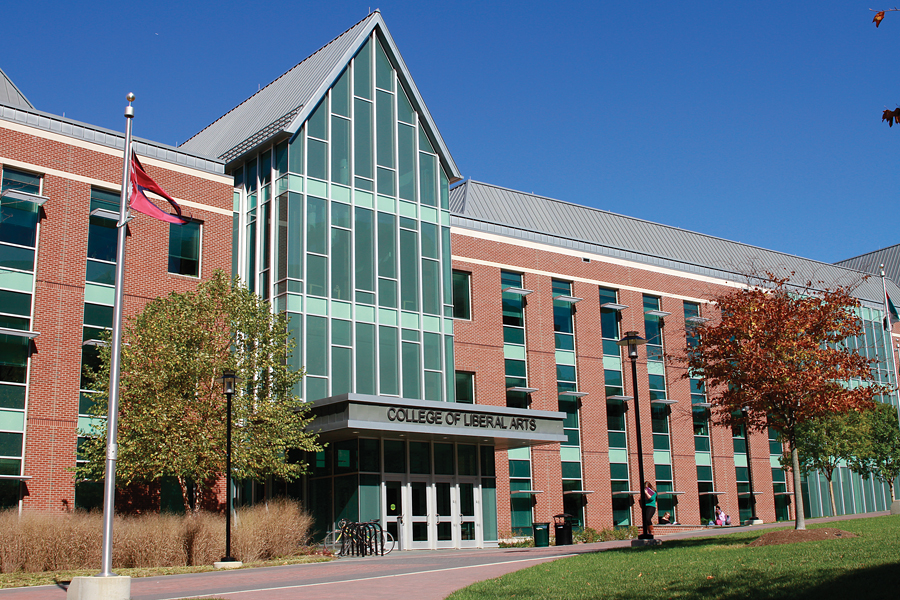 An April 6 TUPD police report confirms that an incident involving bias language between a white male student and black female workers at the Liberal Arts Cafe took place April 5 and 6, but the incident is not recorded on TUPD’s crime log.

According to Deputy Chief of Police Joe Herring, the TUPD investigation concluded that no crime had been committed.

“Based on what was reported to us, what occurred did not amount to a violation of law,” Herring said. “It wasn’t a crime, so we didn’t classify it as a crime. Had it rose to the level of a classification of a crime, we would have reported it as a crime and it would have been in the crime log.”

According to worker statements obtained by The Towerlight, the student came to the cafe counter at around 10 a.m. Tuesday, April 5. When the worker did not correctly hear the student’s order and repeated it back to him, he became angry and responded with, “Your people don’t know how to listen,” according to the worker’s account.

When the worker placed the cup on the counter, the student threw his money at her and walked away.

According to the statements, which also reported past encounters between the student and the workers in which he used the “N-word” and other racial slurs, the workers were instructed by their supervisor not to serve him anymore.

According to the police reports, the student returned to the counter the next morning. When the workers told him that they wouldn’t serve him, he said that they had to because he is a student. A cafe employee called the police while others began to serve other customers in line.

The student then threatened to come across the counter and take a cup himself and told the workers that he “had something for them” and began to dig through his backpack before walking away, according to the statement.

One worker statement described him “[going] in his bag like he had a weapon.”

One of the workers called the police a second time, this time telling them that they needed to come soon.

According to the police report, when TUPD arrived, the student denied using any offensive language to the cafe staff on both April 5 or 6 and left the scene without further incident.

The workers all reported feeling threatened and unsafe. One worker described that she now “finds [herself] looking over [her] shoulder when trying to perform [her] work duty.”

Another worker described feeling “scared for [her] life.” In her statement, she said that if nothing is done about the incident, she will resign from Towson and relocate to another facility or business.

Herring said that TUPD has added additional patrols to the Liberal Arts Building.

“We always alter our visible presence based on incidents that have been reported to us,” Herring said.

According to the police report, the student has been involved in several related incidents on campus.

On April 13, Cook Library personnel notified TUPD that a student, identified as the same student from the CLA incident, had been abusive toward library staff and students.

The report documents claims that the student had three separate interactions with a student assistant.

During the third interaction, he made a statement that she paraphrased as “You know, I have dreams of hurting you people. I have a taser and every time someone says something stupid, I just tase you.”

After TUPD determines if the conduct involves any applicable criminal laws, the complaint is sent to the appropriate office for review and adjudication. In this case, the accused was a student, so the complaint was sent to the Office of Student Conduct and Civility Education (OSCCE).

OSCCE will review the police report and any related information to determine whether any violations of the Code of Student Conduct were committed.

OSCCE will then issue a charge letter to the student to inform them of the charges against them and of their expected meeting with a conduct officer.

An email from the faculty-led Social Justice Collective to its members alleged that the student may have met with OSCCE. It also stated that if this meeting occurred, none of the LA Cafe staff were invited to participate in this meeting.

Director of OSCCE Regina Curran said that she could not confirm that this meeting had taken place due to the Family Educational Rights and Privacy Act (FERPA), which protects the privacy of student education records.

All students are afforded due process. The timetable for meeting with the student, determining responsibility and issuing a sanction can take from three days to a week, depending on the severity and complexity of the complaint.

The sanction can range anywhere from a no-contact order with the complainant to probation and possible suspension from the university.

According to Department of Sociology, Anthropology and Criminal Justice assistant professor Elyshia Aseltine, different campus groups have been working on letters to administration proposing changes to how these incidents are handled.

“We’re recognizing solidarity with the women and showing that students and faculty support them, but also advocating for better institutional responses,” Aseltine said. “We are proposing specific changes to the way hate and bias crimes are dealt with on campus.”