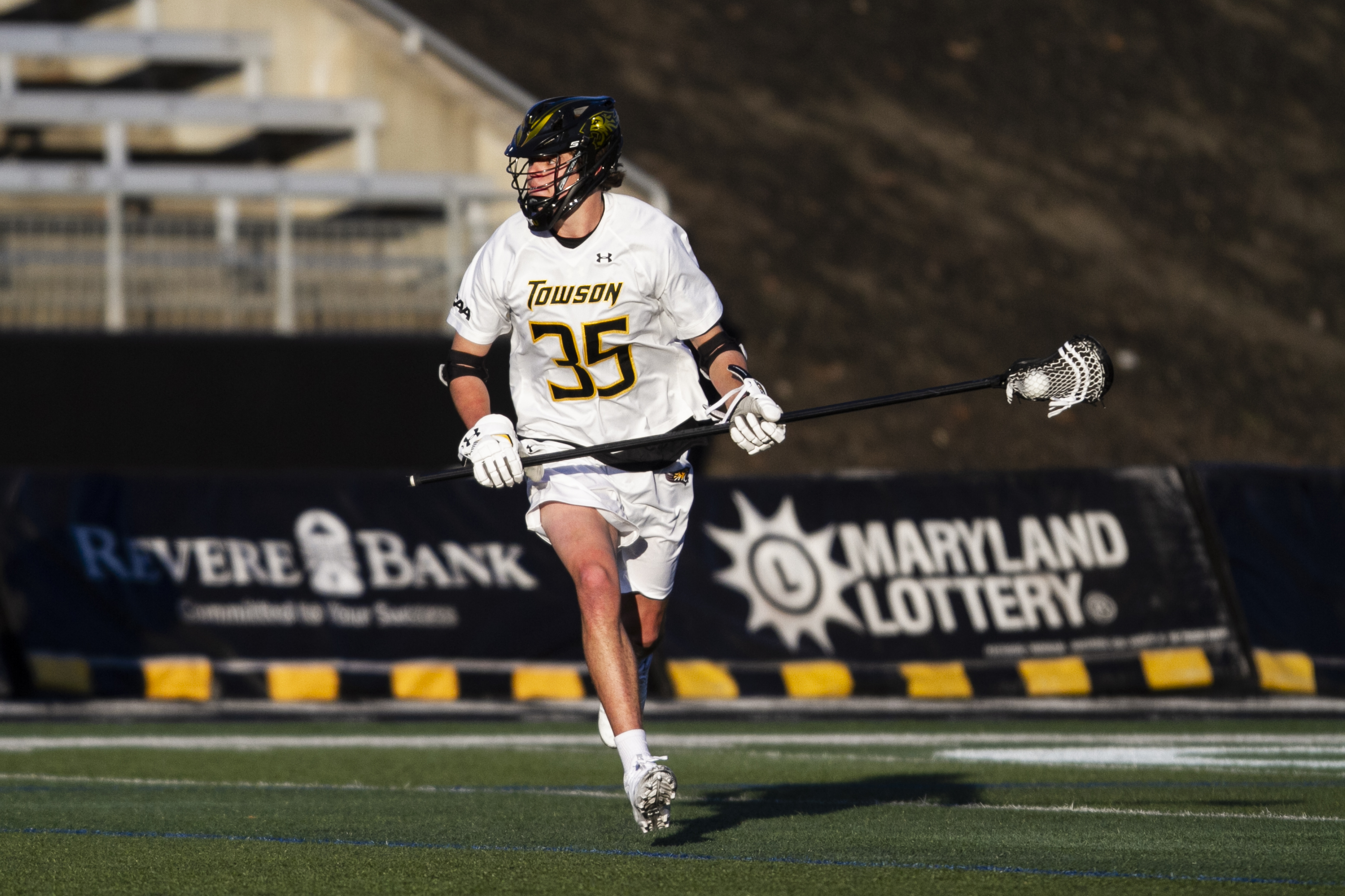 Senior midfielder Jon Mazza and sophomore attack James Avanzato each scored two goals for Towson and six other Tigers found the net once in the game.

“We lost to a hard-working, fundamentally-sound Cornell team,” head coach Shawn Nadelen said. “Feel like they just kinda chipped away at us, made small play after small play. It was tight early on, it went back and forth then I think they did a good job of wearing us down.”

However, for roughly the first 10 minutes of the game, Towson’s (0-3) defense was able to hold Cornell’s offense to a minimum when it came to high percentage scoring chances and forced four turnovers in the first quarter. Two of these turnovers resulted in Tigers goals as Towson held a 2-1 lead.

The Tigers were dealt with some adversity in the opening stanza as senior defenseman Gray Bodden exited the game due to an injury.

“We had to go with some inexperience there and I think at times that showed, as well as our defensive midfield group as well.” Nadelen said.

The Big Red (2-0) scored three unanswered goals before senior attack Brody McLean scored his fourth of the season. Six seconds later, Cornell took advantage of a face-off win and added another goal to take a 5-3 lead into the second quarter.

In terms of goal scoring, the high point for Towson was the start of the 2nd quarter, which saw redshirt senior midfielder Grant Maloof score his second of two goals. Junior attack Tim Montgomery and junior midfielder Greg Ey each scored their first goals of the 2020 campaign, as the Tigers tied the game at six with 11:39 remaining in the half.

“Offensively we were decent, we were far from good,” Nadalen said. “Thought we got a little bit stagnant sometimes and our decision making and ball movement I thought we made some poor decisions there.”

However, this was the closest Towson would get to a comeback as the Big Red’s offensive attack was able to move the ball around and score from different areas of the field. Many of these tallies came from behind goal as Cornell revealed a particular penchant for the wrap around goal. To end the first half the Big Red scored four unanswered taking a 10-6 lead into halftime.

“We gotta keep working hard at our fundamentals,” Nadalen said. “Ground ball play continues to be a bit of a concern for us. Were not doing a great job of reading the ball, earning the ball off the ground, and reading the ball when it gets goosed around. When you’re in a pile and all a sudden, the ball squirts out this way, we seem to be a step behind it.”

“It really comes down to putting ourselves in position to get good shots off,” Nadalen said. “We’ll continue to work and improve but there’s a good ways to go.”

Facing another short week, Towson will continue looking for the first win of their season Wednesday when they travel to Baltimore to visit Loyola on Wednesday, Feb. 26 at 7 p.m. 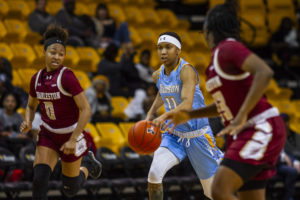 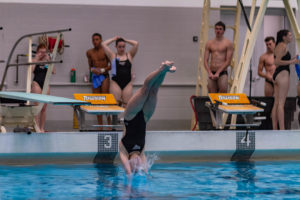