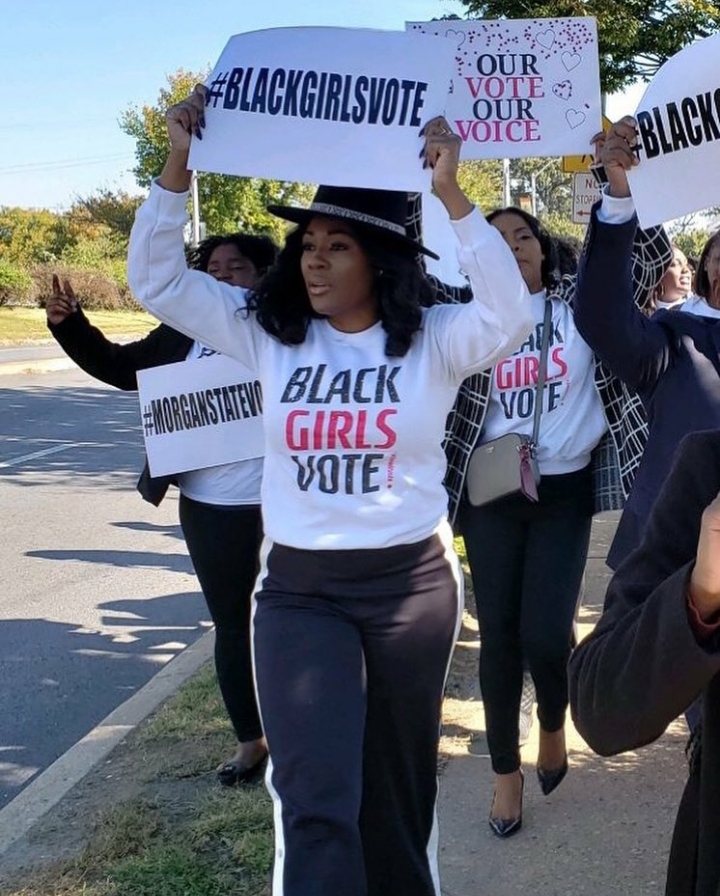 Nykidra Robinson, founder and CEO of Black Girls Vote, spoke about “The Power of One Vote” in West Village Ballrooms Wednesday in order to encourage Black women to vote.

Black Girls Vote is a nonpartisan organization designed to represent the concerns and interests of Black women. The objective of the organization is to encourage and inspire Black women to utilize their voting power to address concerns that affect women of color and improve the quality of life for their families and the collective community.

The event started off with Associate Director for Student Diversity and Development Anee Korme introducing Robinson.

“She [Robinson] has helped serve positions in local and state governments including neighborhood liaison, mayor’s office, Maryland Lieutenant Governor’s office, the Maryland Department of Housing and Community Development and the Maryland Chamber of Commerce,” Korme said.

Then, she asked the audience some rhetorical questions, including “spell ‘backwards,’ forwards” and “draw five circles that have one common interlocking part.”

These questions were on the 1964 poll test to determine who could vote during the Louisiana election.

“If you couldn’t prove that you had taken at least a fifth grade education, you had to pass a 30-question test with only one wrong answer,” Robinson stated.

She noted how the Voting Rights Act of 1965 ended these discriminatory practices.

Robinson started Black Girls Vote three years ago and recognized that the decision to start the organization changed her life.

“Women had voted heavily in elections across the country and our votes are having a profound impact for the outcome of elections, especially Black women,” Robinson said.

Studies have shown that there are more women than men in the United States. However, when the 19th Amendment was passed, which granted women the right to vote, there was a consistent pattern in men outnumbering women in voting. In the election between former President Jimmy Carter and Ronald Reagan, it was the first time that women outnumbered men in voting. Women have been outnumbering men in elections since then.

“She who can produce the highest number of votes, controls the agenda,” Robinson said.

Black Girls Vote was started for three main reasons, including the death of Freddie Gray and the subsequent riots, Robinson losing her job as a political appointee because of the drastic political transition of the Democratic to Republican administration and murder that has occurred across the street from her due to drug transaction that gone bad.

“Each one of those instances are tied to policies, one shape, form or another,” Robinson explained. “So I said ‘what can we do to make a change,’ and I decided to start this organization called Black Girls Vote.”

Robinson emphasized the significance of voting, referring to former NAACP President and former Baltimore congressman Kweisi Mfume as an example. When he got elected for Baltimore City Council, he won by three votes.

Another example was this past primary election in Baltimore County for Johnny Olszewski for Baltimore County Executive, who won by nine votes. Robinson also noted that there were more than nine people in the audience.

“Your vote is valuable,” Robinson said. “Your vote is powerful. But, you must first make a decision to use your vote.”

Senior India Richey found the event to be “informative.”

“I thought she really captured the power of one vote because in 1923, Hitler was actually voted into the Nazi Party by one vote,” Richey said “But I think she also captured the demographics by race and culture. I really feel like she knocked it all out in one presentation and she did it so elegantly.”

Black Girls Vote launched a “Get Out the Vote” campaign the following day to celebrate the first day of early voting. They held the event in main lobby of the University Union with a DJ, photo booth and free postage for absentee ballots. They also went with a crowd of anticipated voters to the Administration Building, which is a polling station for early voting in Baltimore County. Early voting runs through Nov. 1, with regular voting taking place on Nov. 6.

InBlack Girls Vote, Nykidra Robinson, The Power of One Vote 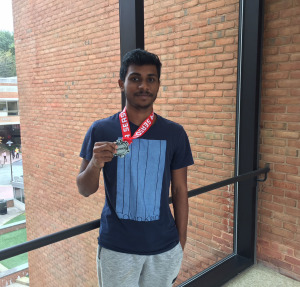 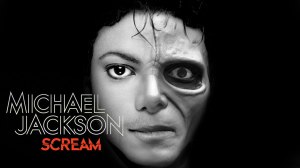