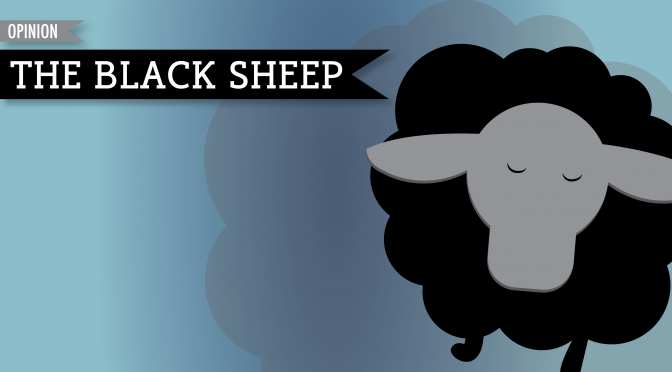 There seems to be a stigma in mass media regarding the image of Black women today.

Generally, when one sees an African-American woman they are reflected in a negative or simply neutral light.

Either they are overlooked, or they are stealing the show with similar characteristics no matter what show is on.

These issues show that we have let film and TV show directors and producers go far beyond the point of joking, because now we almost expect to see a misinterpretation of a Black woman or two in any film or movie we watch.

We need to start being more involved in the way we are being portrayed. It isn’t fair to us that this is the kind of living the media has subjected us to.

This cannot be the image we are bathing our children in. The negativity that surrounds Black women – darker skin tones, in particular – are becoming an inaccurate connotation that envelopes us without even allowing us the chance to redeem ourselves for the damage we haven’t even caused.

Stereotypes aren’t something that should be view as acceptable simply because no one has spoken out against them. This is the perfect time to completely revamp the definition and social cues of the Black women today.

Characters like Olivia Pope from Scandal are just a breath of fresh air in the media. She is strong, independent and smart as a whip, but today, what she has done won’t cause nearly as much stir as “Love & Hip-Hop Hollywood” would.

In short, the media need to be producing a somewhat equal amount of positive, negative and neutral scenarios and character traits. There definitely is not an easy way to gauge this however, as any form of media will tell you that they are “scratching the surface” and that there are more positive characters to come to combat the negative stereotypes.

But are those characters strong enough to revert the damage our community and our women are enduring due to this mocking?

One thought on “Black women not represented well in the media”