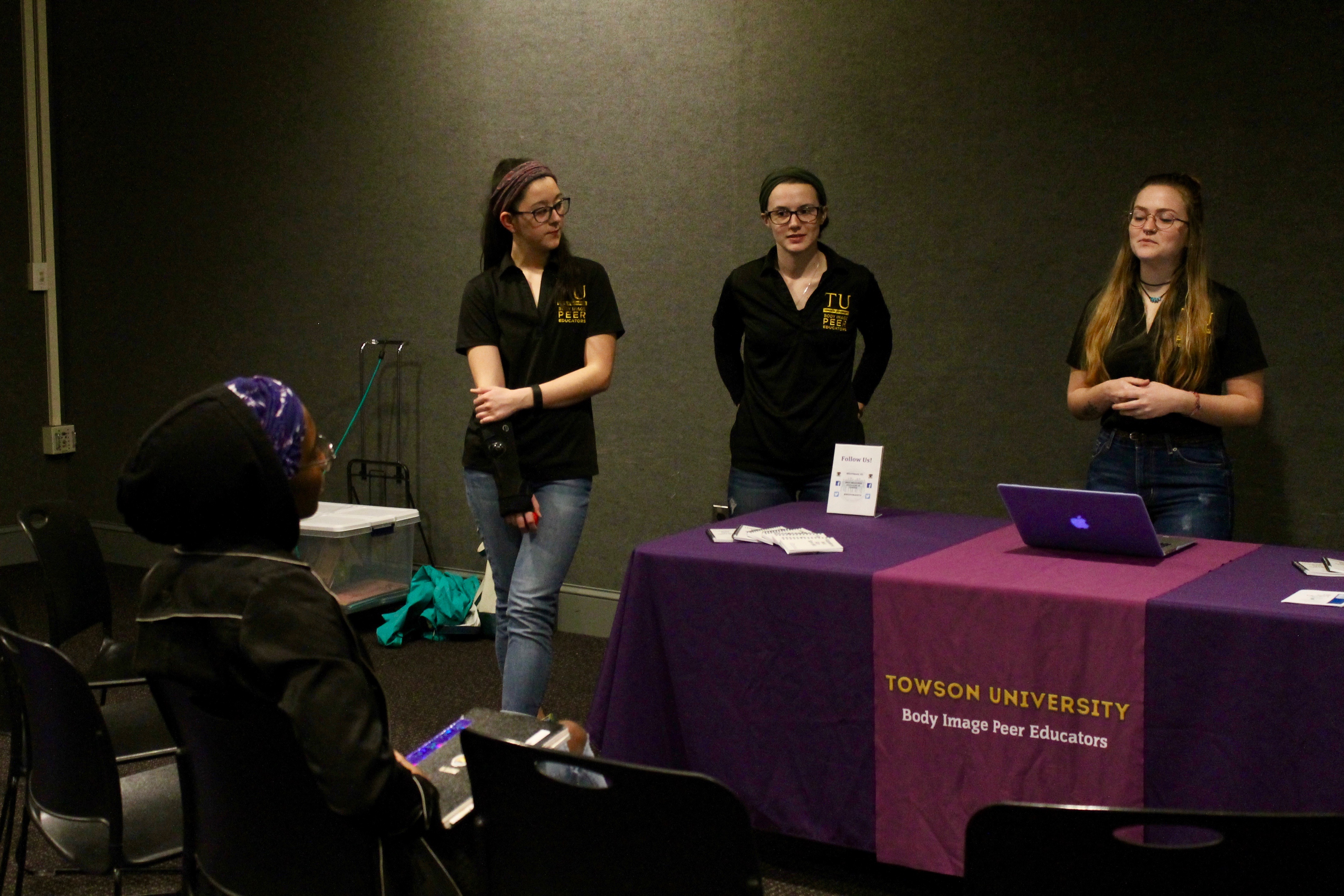 Photo by Lacey Wall/ The Towerlight

According to Dupuis, there were four events throughout the week. The first event, “Happiness Isn’t Size Specific,” was held on Feb. 26 where students were encouraged to pick out free T-shirts without size tags and to pick one that fits.

“The idea behind this is that we shouldn’t be going off what a label says or what a number is, because you are more than a number and more than a size,” Dupuis said.

The “Posting Responsibly” event was held in Burdick Hall on Feb. 27 to inform students on how to post on social media in a conscious and responsible way for everyone, according to Dupuis.

The group also hosted guest speaker Ryan Sallans for “Becoming Ryan” in the University Union on Feb. 28. Sallans spoke about his experiences as a transgender man, his transition, and his recovery from an eating disorder.

“It was really interesting to see how his transition into becoming who he really felt like and his body image issues kind of mirrored each other,” Dupuis said.

This event brought a large turnout, according to peer educator Victoria Wolsh, who recognized the number of men engaged in the event as well.

“There were many more males than I expected who turned out to the event, and they seemed interested in the talk,” Wolsh said. “I thought that was really good to see, because men struggle with eating disorders too.”

The last event was held in the Potomac Lounge on March 1.  The TEDTalks panel invited students to watch and discuss four different TEDTalks focused on body image and eating disorders.

Wolsh noted the increasing importance of awareness for this issue.

“I think the fact that we have events throughout the week will hopefully have a ripple effect and at least make people more aware of the fact that a lot of individuals struggle with eating disorders, particularly on college campuses,” Wolsh said.

Graduate assistant for the Body Image Peer Educators Kiran Kaur agrees, addressing the prominence of this issue on campus.

“Eating disorders can impact up to 20 percent of college students, which is about one-in-five, and it’s an issue that can affect both men and women,” Kaur said. “It’s really important to spread awareness around that because this is a prime time for developing unhealthy eating behaviors and exercising behaviors.”

Kaur added that the group plans on hosting and attending more events throughout the semester to encourage more awareness and education on campus.

Sophomore Shai Jean-Baptiste was unaware of this week until she saw a flyer on social media.

“I think that students, like myself, weren’t really aware of the week and the effect of the actual issue on college campuses,” Jean-Baptiste said. “It’s neat to see that this group is taking the initiative to put this information out there.” 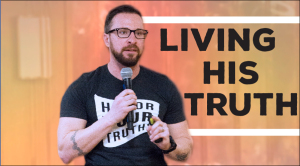