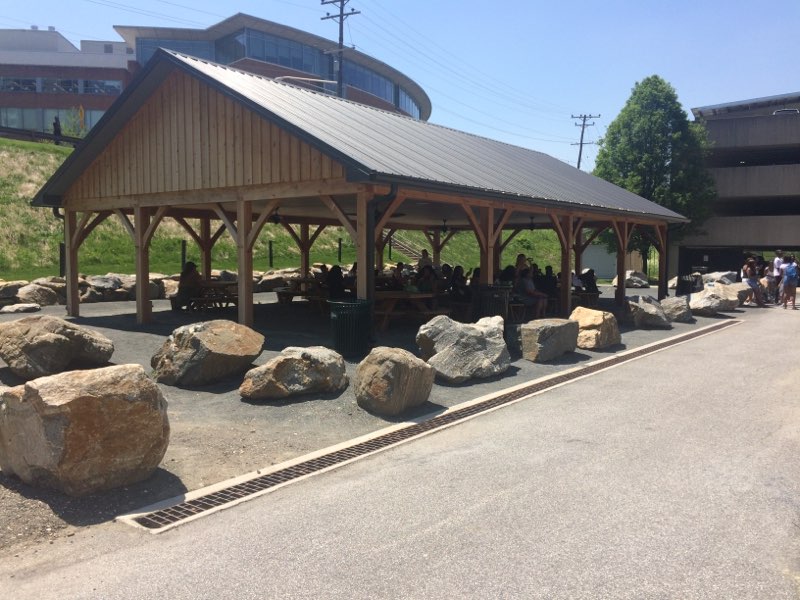 Photo by Karuga Koinange/ The Towerlight.

UPDATE: Towson University has informed us that investigation into this crime is still ongoing. Until an investigation is officially closed, disclosure of any investigatory records is contrary to the public interest so we are unable to provide any further information at the time.

In a campus-wide email, the Towson University Police Department said an incident was reported near the Union Garage on April 26 at approximately 8:38 p.m.

The incident, which involved an alleged assault, occurred during an event hosted by the Black Student Union, Caribbean Student Association and Latin American Student Organization.

TUPD responded to the incident to disperse the large crowd.

In a joint statement posted on the student groups’ social media on May 1, the groups said their first ever Culture 3 Cookout at the Paws Pavilion aimed “to build unity and the intercultural relationships among the diverse community at Towson University” through food, music and cultural celebration.

“Regrettably, incidents like these are reprehensible and yet completely out of our control,” the groups’ statement said. “They tarnish our events and organizations but do not define them.” 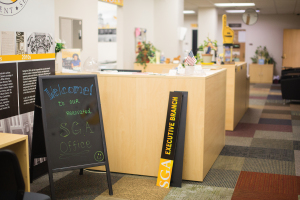 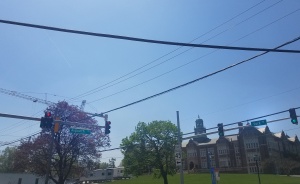