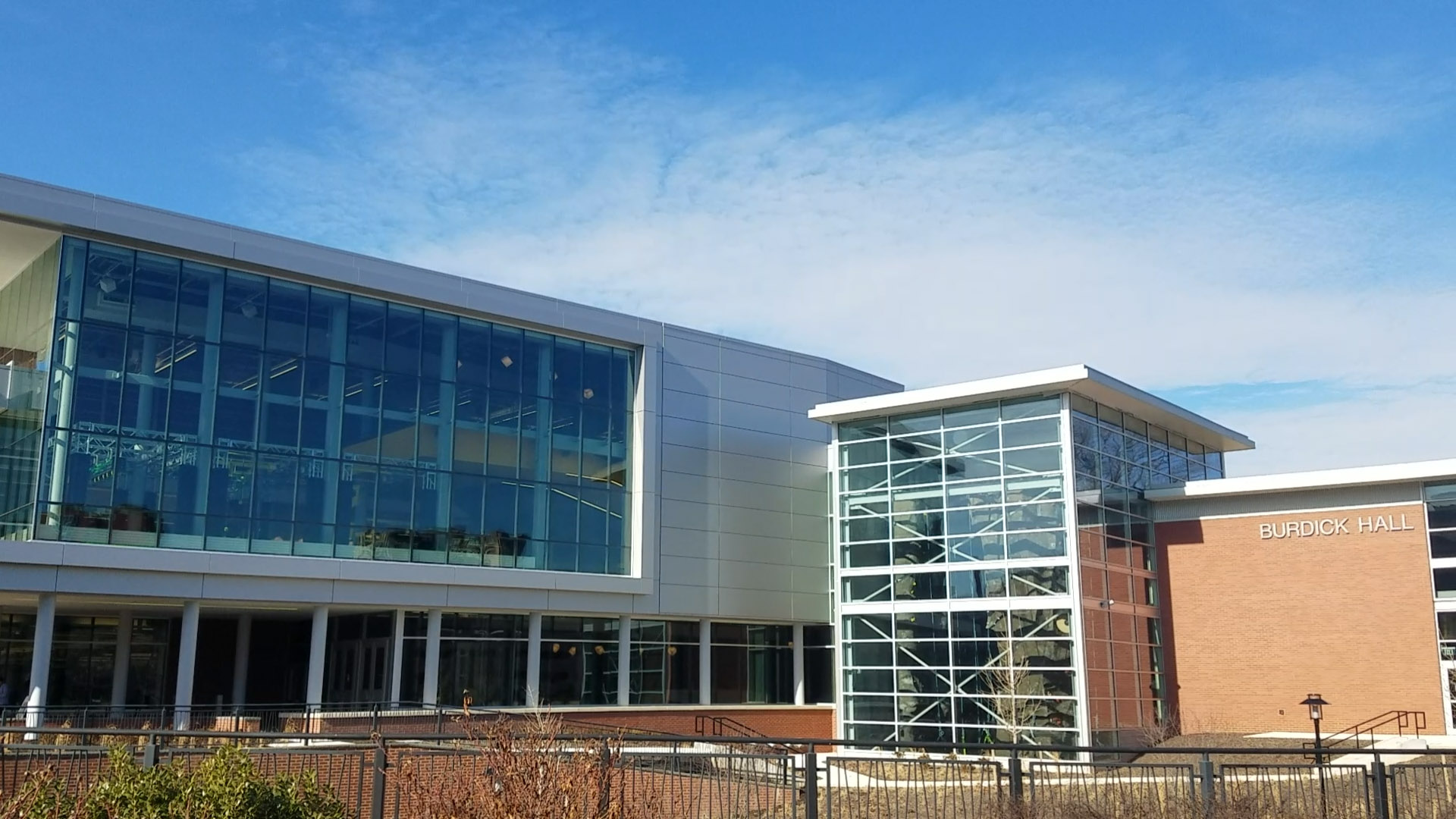 Towson University announced on Twitter a little after noon that Burdick Hall will be closed today until further notice due to a broken water pipe.

According to an email from TUPD that was sent at about 2 p.m., “a frozen coil in the air handler unit over [Campus Recreation] in Burdick Hall caused a water leak.”

“Offices and classrooms in the remainder of Burdick Hall were not affected and will be open for business as usual,” the email said.

TUPD said they anticipate re-opening the Campus Recreation portion of Burdick by Feb. 6, but will try to re-open as soon as possible.

Water is dripping from the side of Burdick near the entrance in front of the University Union.

Resident assistant Isabelle Linder said her residents alerted her to a water issue in Burdick in their floor’s group chat. Unaware of the building’s closure, Linder came to Burdick expecting to work out, but she quickly realized she wouldn’t be able to do so.

Linder, a junior majoring in health management, said she’s “kind of bummed” that Burdick is closed today, but that it doesn’t affect her Saturday too badly.

“My Saturday’s pretty free,” she said. “Hopefully I can go tomorrow though because I like going on the weekends because it’s easier than going in between classes and stuff.”

Freshman pre-nursing major Brynn Martin was surprised to see the new facilities closed so quickly after reopening for the semester.

Burdick Hall opened Jan. 27 after $34 million expansion project that occurred over the past two-and-a-half years.

“I was actually thinking about going to the gym earlier,” Martin said. “Seeing this water close it is kind of weird because it’s new.”

Freshman Chibuike Nwokorie said he hopes Burdick will be open by Monday so the closure doesn’t interrupt his workout schedule.

“It’s kind of a bummer,” said Nwokorie, who is majoring in computer science and minoring in business. “It’s not going to affect my weekend too much, but once I get back to the flow of classes, it’s going to suck not to have that distraction.”

Freshman theater design and production major Holly Adelhardt said sometimes situations like these just happen and that she wasn’t too affected by the closure.

“It doesn’t bother me too much because I understand that things can happen, so it’s just kind of one those ‘I’ll come again later and see what happens,’” Adelhardt said.

We will update this story as new information becomes available. 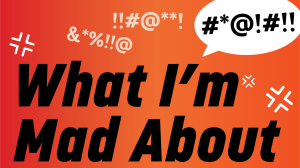 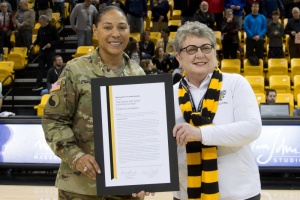