The mid-autumn festival is a celebration of harvest, the moon and family, sometimes called the Harvest Moon Festival. The festival included Chinese food, a food eating contest, a raffle, demonstrations of Chinese martial arts and mooncakes, a traditional treat of the festival.

“CASU is really excited to bring out more students to spread diversity and Chinese culture around campus,” CASU event director Jiali Chen said. “We are also looking forward to everyone having a good time.”

The festival featured a variety of Chinese food, including white and fried rice, lo mein noodles, chicken with vegetables, General Tso’s chicken and a tofu dish for vegans and vegetarians.

“I thought the food was good,” junior Niles Rodgers said. “I really like Chinese food, I have been eating it since I was little.”

Members of a self-defense gym that specializes in Chinese martial arts were the special guests of the evening. They demonstrated Kung fu, Wushu, Tai chi and Sanda fighting. After their demonstrations, they held open workshops for attendees to learn moves from each discipline of fighting.

“The demonstration of fighting skills was my favorite part,” junior Matthew Athey said. “I felt like I could interact with the special quest. It was thrilling.” 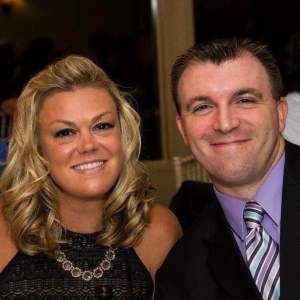