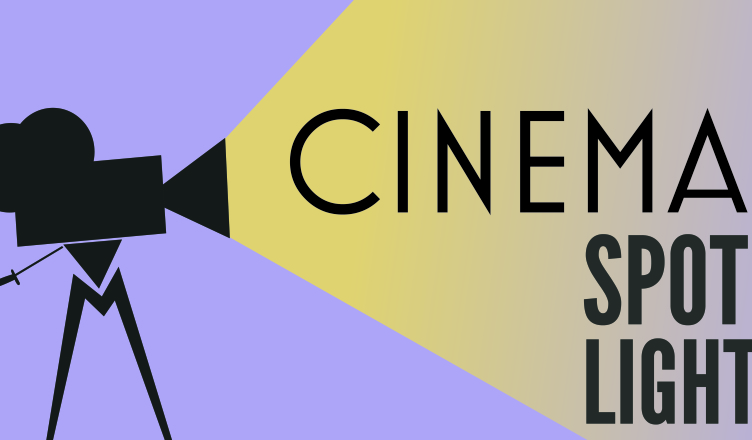 In 2014, “Guardians of the Galaxy” was released, a movie that diverged a little from the Marvel Cinematic Universe characters to that point and introduced some not many non-comic book readers had heard of, and so I was a little hesitant going into it. I was hesitant this time as well, not because I was unfamiliar with the story, but because the first one was so good, I didn’t want them to mess it up with a bad sequel. And of course, I was not disappointed.

“Guardians of the Galaxy Vol. 2” follows the events of the first, solving the mystery of who Peter Quill’s (Chris Pratt’s) father is. When Quill’s father, Ego, played by Kurt Russell, finally tracks him down, some of the team travels to his planet, where Quill bonds with his father and learns of his long and perplexing heritage. Meanwhile, the other half stays behind to watch Quill’s ship, and are bombarded by Yandu’s army of men, who are still hunting them down for the Infinity Stone.

Most of the time, the original movie is always better, just on principle; however, there are times when the sequel prevails, and this may be one of those times. “Vol. 2” does so much for this series in terms of story and character development alone. The movie goes into the backgrounds of characters and plot points you would never have questioned in the first movie, and adds some depth to the team and their personal struggles. The introduction of Ego was a great addition and, as always, was very well-played by Kurt Russell.

I was very thankful that the movie kept its comical, not-taken-very-seriously tone for most of the movie. Where it was serious, it needed to be and garnered heartbreaking moments. The characters, dialogue, and of course, soundtrack, were once again very entertaining and enjoyable, even slipping in a good amount of crude humor. For me, one thing that did improve from the first was Drax (Dave Bautista), who was less annoying and was funnier and more interwoven into the story. The character that stole the spotlight, however, was Baby Groot (voiced by Vin Diesel). This character is the cutest thing I’ve ever seen in film, and had the whole audience watching his every moment on screen.

I did have one problem with this movie. While it is important to the story that Quill and Ego bond, because of this and the fact that Quill had to be taught so much exposition in little time, he does not actually do a lot regarding action for a good bit of this movie. The entire second act of the movie is the two standing around discussing their pasts and arguing about Ego’s disappearance. Again, it’s hard considering the plot and the need for characterization, but it seemed somewhat lacking considering he is the main character.

All in all, this movie packs a punch. It keeps the lovable original characters, adds a few more (with some surprises), drops a few jaw-dropping, plot twist bombs, and has not one, not two, but FIVE post-credits scenes, enough to satisfy a Marvel fan until “Spider-Man: Homecoming” comes out in July. I would definitely recommend seeing this movie, even if you don’t have prior MCU knowledge. It’s a fun time that seals the first as a vintage and sets up for more to come.