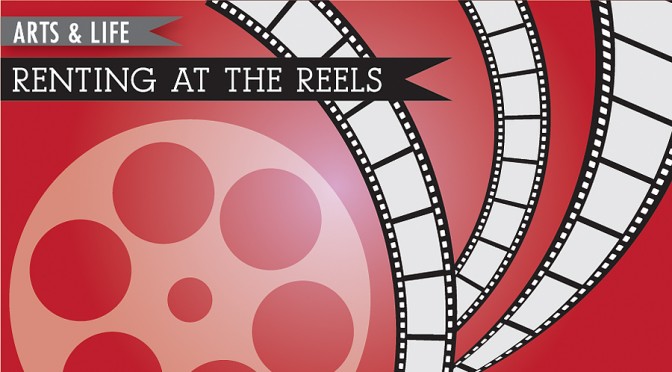 In the animated film, “Song of the Sea,” Ben (David Rawle) is a young boy who lives at a lighthouse with his younger, mute sister Saoirse (Lucy O’Connell) and his widower father, Conor (Brendan Gleeson).

Ben’s Granny (Fionnula Flanagan) believes that their isolated home environment is not good for the children, and instead takes them with her to live in the city. It is there that Ben discovers his sister is actually a selkie, a figure from Celtic mythology that transforms into a seal in the sea, and a human on land with magical singing abilities.

If the title sounds vaguely familiar, that’s because “Song of the Sea” was one of the films nominated for Best Animated Feature at this year’s Oscars. In the past few years or so, the category always has at least one “obscure foreign movie that no one’s heard of” and “Song of the Sea” filled that role this year.

At least 2015 Oscar nominee “The Tale of the Princess Kaguya” was produced by Studio Ghibli and anime fans knew of its existence, even when it only had a limited release. I don’t know if I can say that same about “Song of the Sea.”

“Song of the Sea” was produced by Irish animation studio Cartoon Saloon, and like the studio’s previous animated feature, “The Secret of Kells,” it’s heavily influenced by Celtic lore and mythology. It’s the type of animated feature that is defined by its country of origin and there is no way it could have been made anywhere else than Ireland.

In many ways, the film is incredibly similar to “Kells” in that both focus on a young boy who becomes involved in the Celtic-fantasy world and befriends magical creatures. Also, like “Kells,” “Song” is quiet and slow – which isn’t to say that’s a bad thing.

“Song” just takes its time to get the main plot going. There’s no fluff to try to pad out the running time, so everything featured has something to do with the main plot or character development.

“Song of the Sea” is a beautiful looking movie, with a touching, tearjerker ending. Check it out when you have the chance.