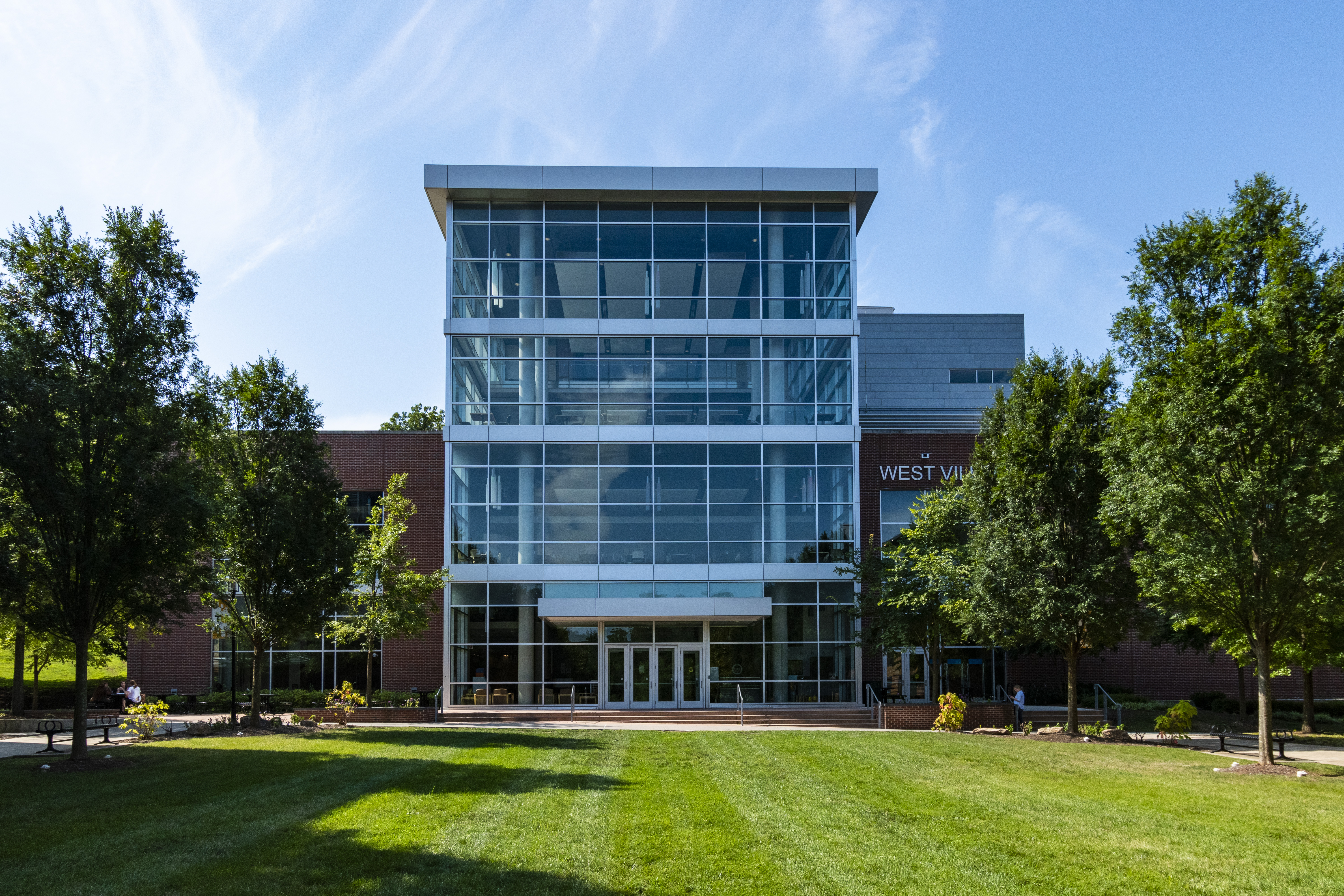 According to the petition, Brown, the Assistant Dining Director of the Commons Dining Hall, has been reporting instances of racial discrimination to Chartwells since 2017.

The alleged incidents include failure from Human Resources officials to investigate the claims made by Brown, the use of racially charged language, soliciting false statements of wrongdoing about Brown preventing him from returning to his post, and accusing him of possibly endangering students with tarnished food.

“In response to filing claims to corporate & HR that reported the misconduct of his superiors and the mistreatment of Towson Dining Associates, Mr. Brown was met with retaliation,” the petition said.

“All of our vendors, Chartwells, ABM, all the vendors that support the campus are part of the campus community, and their employees are a part of the Campus Community,” said Schatzel. “Within their contracts is a requirement that they comply with the policies of the University themselves. So in terms of someone doing work on this campus or being on contract or being a vendor on this campus, they sign off on and they agree to comply with the policies of the institution itself.”

This means that Chartwells is contractually obligated to abide by the University’s Disciplinary Actions for Employees policy.

“Harassment or discrimination, while at work and/or on University business, based on race, color, religion, gender, national origin, sexual orientation, age, disability, or other basis prohibited by state or federal laws and University policies and procedures,” the policy reads.

Failure to comply can lead to written reprimand, suspension without pay, demotion or termination of employment.

“[Contract employees] are a part of the community, and how we treat every member, our students, faculty and staff, is how we expect our contract employees to be given similar privileges and abilities on the campus itself,” Schatzel said. “So that’s part and parcel of what we do.”

Meredith Rosenberg, Senior Director of Brand Voice and Digital Strategy for Chartwells, explained that when an employee brings forth a complaint, the Human Resources department takes action to investigate the issue.

“At Chartwells, we do not tolerate discrimination or harassment in any form. We pride ourselves on having an open communication policy and encourage associates to bring forward their concerns, which we take seriously, investigate thoroughly, and take appropriate action,” Rosenberg said.

She went on to say that while each incident that Brown reported was investigated when brought to their attention, the organization has decided to reopen the investigations due to both the subject matter and response to the issue raised.

According to a July 27 Twitter statement by SGA, Brown is said to have discussed his case with Towson University President Kim Schatzel, who directed him to speak with the Vice President of Inclusion and Institutional Equity, Dr. Leah Cox. The post also said that a third-party investigation was requested by the University’s Chief Fiscal Officer.

“The Equal Employment Opportunity Commission (EEOC) issued Mr. Brown the right to sue based on the information he provided in August 2019,” the post read.

“[He] Made the decision to file this charge to protect my job because they have tried everything they can to push me out, harass and bully me while working,” Brown said. “It has been a toxic environment to say the least.”

“As a Towson student, I find it completely unjust for the university to be allowing this treatment [to have] happened, let alone continue,” said Brager. “It’s completely unacceptable that no one has looked into this sooner, let alone offered Mr. Brown support for the way he was treated by university staff. If that’s unable to happen I think the University should offer Mr. Brown some type of compensation for the obvious discrimination and abuse he’s faced during his time at Towson.”

The SGA petition clarifies that Towson doesn’t reserve the right to get involved in the investigation of the allegations.

The investigation is currently still ongoing. Updates will be provided when more information becomes available.