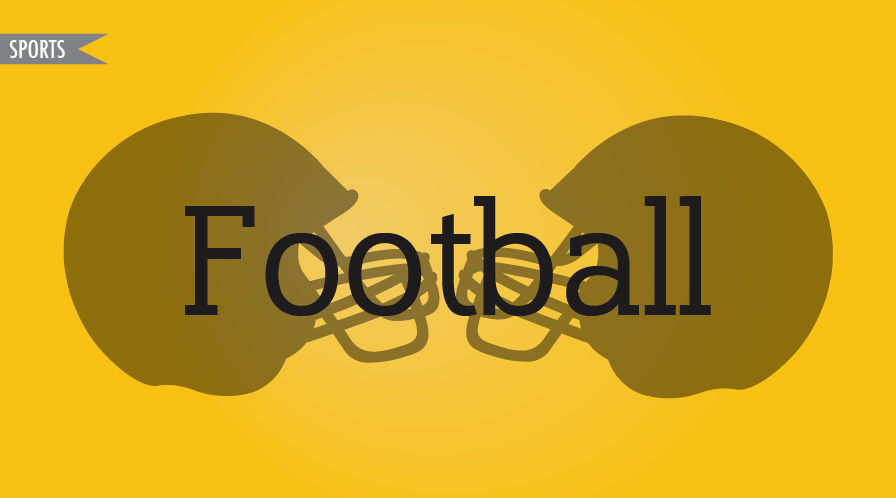 Three turnovers and a sluggish defense in the first half cost Towson its first chance at winning a Colonial Athletic Association (CAA) game this season as the team fell to Villanova 40-21 Saturday.

In the first quarter, the Tigers (1-2, 0-1 CAA) took an early 7-0 lead over the Wildcats (2-1, 1-0 CAA) on a 10-play, 47-yard drive that was sparked by a 35-yard run from redshirt freshman Shane Simpson on the opening kickoff. Simpson capped off the scoring drive with a three-yard touchdown run.

Villanova responded on its ensuing drive to tie the game 7-7.

Later in the quarter, the Tigers drove into Wildcat territory, but Villanova hit redshirt sophomore quarterback Ellis Knudson on his blindside and reclaimed the ball.

Villanova then drove 71 yards on 10 plays to take a 14-7 lead over Towson in the second quarter.

After the Tigers’ third drive stalled, the Wildcats drove 45 yards to take a 20-7 lead. The drive was capped off with a 21-yard touchdown pass from sophomore quarterback Zack Bednarczky to junior wide receiver Taurus Phillips.

Towson brought the score to 20-14 after Knudson capped off an 82-yard drive with a one-yard touchdown run, but Villanova responded on its next drive with a touchdown of its own to take a 26-14 lead into halftime.

In the second half, both teams tightened up defensively. Neither team scored another touchdown until the fourth quarter.

In that moment, Villanova found the back of the end zone after Towson turned the ball over on downs at its own 29 yard line. Villanova extended its lead to 33-14 and milked the clock down under five minutes.

“We didn’t do anything schematically different,” Ambrose said. “We just played harder. We’re going to find a way to play harder for 60 minutes where the individuals who don’t like playing harder are not going to play.”

Knudson threw his second interception of the game; it was returned 100 yards for a touchdown by junior defensive back Rob Rolle, putting Villanova ahead 40-14 with 3:21 left in play.

The Tigers scored once more when Knudson found redshirt sophomore wide receiver Sam Gallahan for a 18-yard touchdown pass to make the score 40-21, but it was too little too late.

Towson will have a bye week this Saturday but will return to action Oct. 1 in Richmond, Virginia, against the Spiders. Kickoff is scheduled for 3:30 p.m.