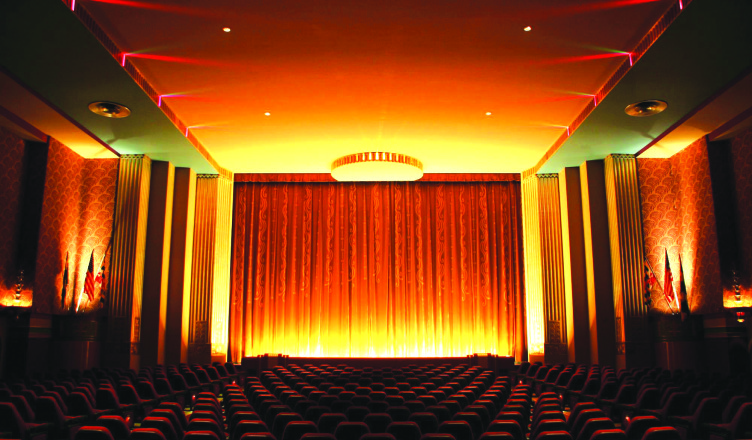 Starring Anna Harr and Mark Grossman, “Stasis” follows Ava, whose body has been stolen by a time-traveling fugitive.

Goon: Last of the Enforcers (Sept. 1)

Alice, a CIA interrogator, is at the business end of a ruse that puts London at risk of a biological attack. The star-studded cast includes Noomi Rapace, Orlando Bloom and John Malkovich.

When two sisters try to rob a bank in order to save their brother, they quickly realize that they’ve made a big mistake. Stars James Franco, Taryn Manning and Francesca Eastwood.

Starring Hugh Bonneville, this true story follows India’s final viceroy, as he oversees the transition of British India to an independent country.