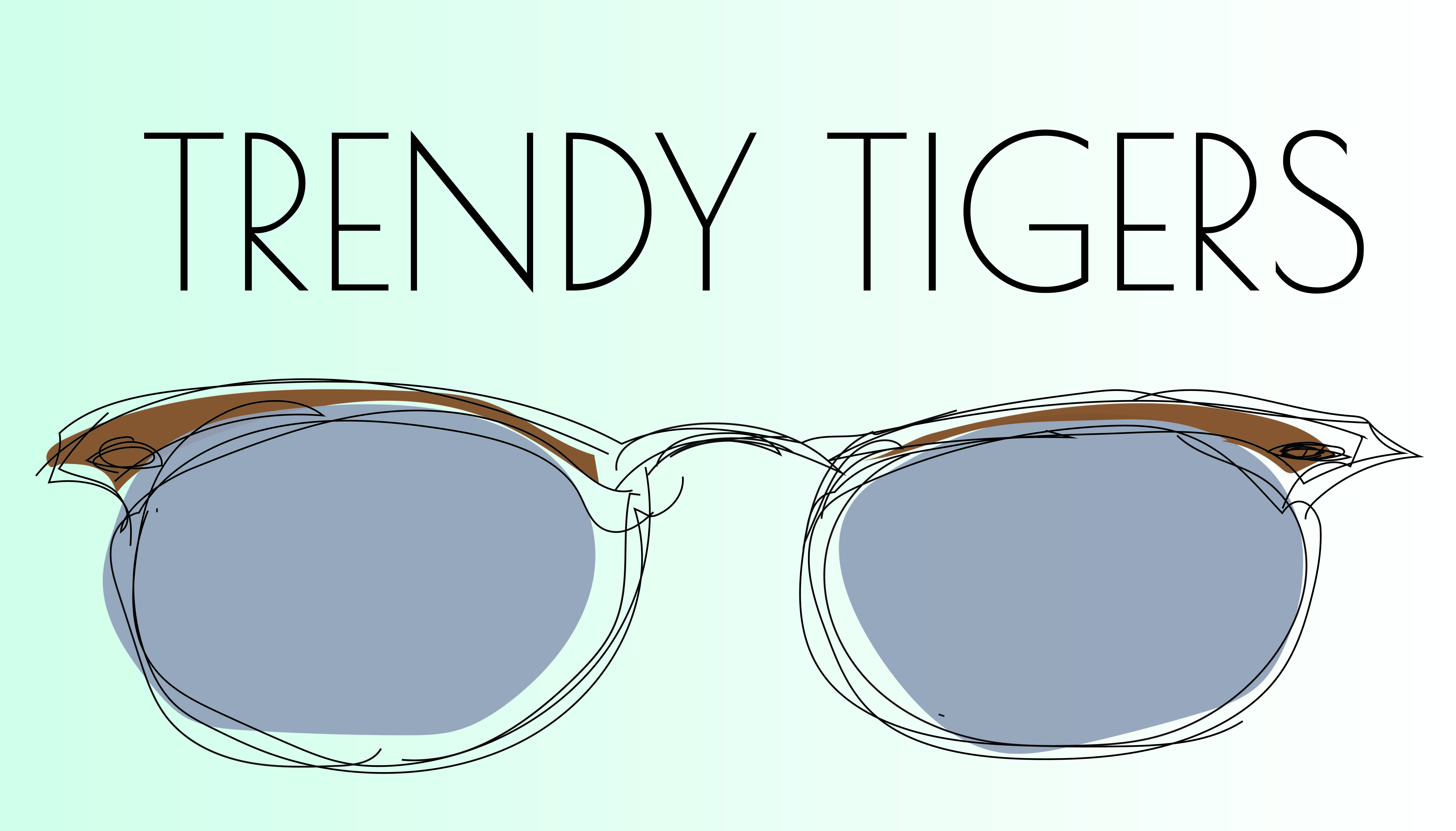 Jeffree Star and Shane Dawson are among a list of notable Youtube channels that have been known for their racist pasts. Even though they have apologized, social media users still believe that an apology is not enough to rectify their past indiscretions. Their Youtube stardom has allowed them to reach ultimate success even while amassing a huge hate train along the way. The release of their new eyeshadow “Conspiracy Palette,” has brought up some sour memories which led to an uproar on social media.

Jeffree Star has been a social media influencer ever since gaining notoriety on MySpace back in 2006. He joined Youtube in 2014 to promote his newly founded cosmetics brand, Jeffree Star Cosmetics and quickly grew into one of the most subscribed beauty Youtube channels. Since he started to gain fame on Youtube, Star has been on the receiving end of legitimate criticism that dates back to his MySpace days. Those criticisms were largely focused around his racist actions during his time as a music artist.

After unending pleas to address his past, Star was then pressured into apologizing, after a long period of ignoring users complaints, in 2017 with a Youtube video titled “RACISM.” Although he apologized— seemingly sincerely, he has never been able to shake off the villain that is social media receipts.

Dawson has also had a shady past. Shane Dawson began his Youtube career in 2008 and quickly rose to fame. And like Star, Dawson has been under fire for multiple videos degrading black women and using racial slurs against black people. These videos were recognized as skits and comedy shows Dawson did when he first started his Youtube channel. Similarly to Star, Dawson also apologized for these videos after pressure from his audience.

Can we accept their apology and move on? There is a statute of limitations on condemning someone for past mistakes, right? The answer is yes. Beyond extreme viewpoints from very energized viewers, their critics have given them a chance. But after Star’s public spat with famous Youtube beauty guru, Jackie Aina in 2018, reintroduced fans to his racist past. Star’s former hair stylist Daved Anthony Munoz, shared screenshots where Jeffree calls Aina a gorilla, which has a deep rooted racial history for black people.

Dawson was not free of controversy either. In 2018, Dawson debuted documentaries “The Mind of Jake Paul” and “The Secret World of Jeffree Star.” Viewers condemned him for supporting people with racial scandals. This made fans believe they were back to their old ways.

Star and Dawson’s past is not a new topic, but the release of their new palette caused a call to boycott the launch. Social media users took to Twitter to share evidence of Star and Dawson’s multiple acts of blatant and appalling racism towards black people and black women especially while reprimanding those who still supported the launch of this new palette.

One Twitter user (@jihyoskatara) said, “jeffree star said he wanted to throw battery acid on a black womans face to make her skin lighter. shane dawson did blackface, said the n word, and gives other racists a platform. but sure buy their ugly ass palettes.“ This tweet gained over 40,000 retweets and 120,000 likes.

The user continued in a following tweet saying, “i don’t care if it was a long time ago or if they apologized, they aren’t entitled to anyone’s forgiveness. and there’s no way you can tell me that they didn’t know it was offensive. they aren’t 12.”

In today’s culture the public has made it a point to hold public figures accountable for their ignorant behavior, so why are so many people rushing to buy Jeffree Star and Shane Dawson’s new eyeshadow palette?

According to Tube Filter, Jeffree Star revealed that one million “Conspiracy Palette” units were sold within 30 minutes of the launch. This collaboration broke a Jeffree Star Cosmetics record and even shut down the site for a few hours.

With both of them having such a troubled past, it is up to the public to hold them accountable, especially after evidence of disingenuous reformation. To us, it may be simply buying a palette or participating in the fun world of social media; but in actuality, it builds wealth for Star and Dawson. This is not a ploy to nail them to the cross forever, it is about being a responsible consumer and understanding how we build up those that are undeserving. No you are not racist if you buy their products or watch their Youtube videos. But you are complacent in the culture of racial disharmony. There are many makeup brands who have great products that you all could learn to fall in love with.

Here’s a list of five black-owned makeup brands worthy of your consumerism: 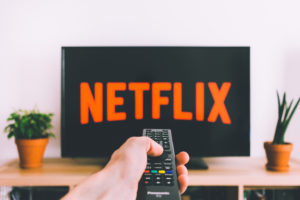