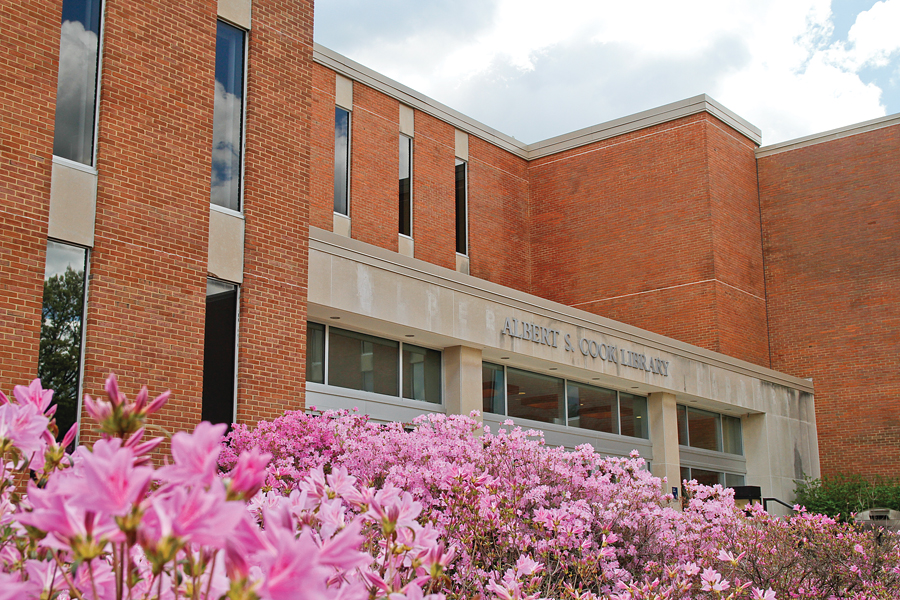 UPDATE 7:52 p.m.: Update from Towson University Police says that the situation at Cook Library is now cleared and that no incident occurred.

UPDATE 7:36 p.m.: According to Director of University Communications Ray Feldmann, at 6:30 p.m. a threat was called in saying that someone was armed inside of Cook Library. The caller either hung up or the call was dropped. Towson University Police Department evacuated Cook Library and the Media Center.

Baltimore County Police are working with TUPD to do a floor-by-floor search of the library.

The rest of campus is NOT on a lockdown.

UPDATE 7:27 p.m.: Nothing about an armed person or active shooter on campus has been confirmed. Towson University is not, currently, in a lockdown.

UPDATE 6:51 p.m.: The Towerlight has heard a few rumors from students on the ground at Cook Library, but TUPD has said that they cannot confirm anything at this time.

As of 6:30 p.m., Cook Library has been evacuated. Around 6:38 p.m., Towson University Police Department sent out an alert saying that “A Police emergency is in progress in cook library. stay clear until further notice.”

The Towerlight will update this story as we learn more.

—Jonathan Munshaw and Cody Boteler contributed to this article.