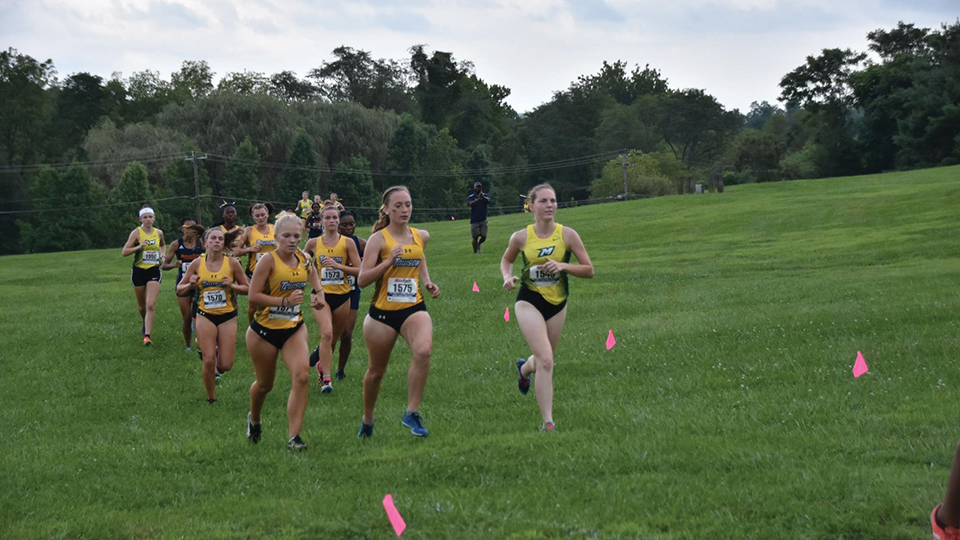 Junior Erica Israel led the Tigers as they placed 21st out of 30 teams at the NCAA Mid-Atlantic Regional Friday at University Park, Pennsylvania.

Israel came in 79th timing 22:48, marking an improvement of 14 spots from last year.

“She ran hard,” said Head Coach Mike Jackson. “She ran tough and finished strong at the end passing probably 10 to 15 athletes around the last 400 meters. She gave everything. She really put it all out on the line. Very proud her performance and efforts.”

“She’s a person that we consider will be all-region in the future and someone who may have a chance to go to nationals,” Jackson said. “She’s just scratching the surface and she’s a name we’ll be talking about for the next four years.”

Towson’s overall ranking in this event improved from last year as the team placed 24th in 2017.

“It was most definitely encouraging from our conference championship,” Jackson said. “We talked about trying to set the tone and the purpose and it definitely showed today. They ran very tough, so I was very happy with a lot of what happened.”

Rainy weather conditions might have made running challenging, but Jackson contended that it tested the awareness of the competitors.

“I don’t think it was too much,” Jackson said. “Honestly, it probably created more focus. Sometimes you think about the elements and you just focus on your job and run for your team. I think they handled it well and got ready to compete and gave their all and really focused on finishing strong at the highest level.”

Towson will now transition into the indoor track and field season with the first competition being the Navy Lid Lifter held on Saturday, Dec. 1 in Annapolis, Maryland. 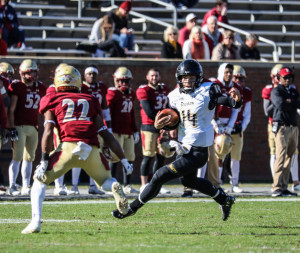 Previous post Tigers bounce back and take down no. 5 Elon