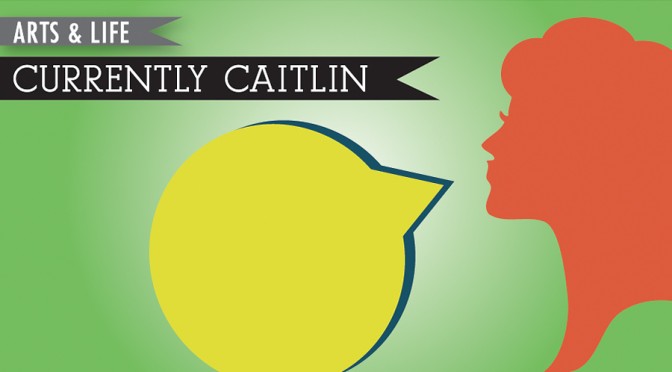 Unfortunately, award show season has ended, and although I am going to miss seeing beautiful people wearing clothes that cost more than my whole college tuition, I am okay with the fact that there will be more to discuss in the pop-culture world besides who won what. That being said, something mysterious happened on Instagram on Saturday. Both Beyoncé and Cara Delevingne posted a nearly identical picture of their left hand on a sound board in what looks like a studio, and neither of them added a comment under the picture.

Needless to say, everyone’s brains have been exploding at the possibility that:

Delevingne is mostly known for her amazing catwalk skills and her ability to look good in any outfit, but in the past few months she has expanded her skill set into the acting world. Delevingne is starring in John Green’s upcoming book-turned-movie “Paper Towns” and can also be spotted in the highly anticipated movie “Pan.” She might as well be a triple threat, and there is no one better than Beyoncé to collaborate with on your debut track. I think this potential collaboration is risky in all the right ways. Half of the Earth’s population believes that Beyoncé can do no wrong and she is testing that limit to see how much her fans truly trust her. Delevingne had a fast-pass to becoming one of the biggest supermodels in a matter of months and has almost 10 million followers of her own, and combined with Beyoncé’s 27 million, that is one huge fan base that will make almost any project a huge success.

Although Delevingne may not have any prior singing experience, I trust that Beyoncé knows what she’s doing. These two powerhouse women can change the way people collaborate in the future. No longer are artists trapped with only collaborating with others in their same genre, I mean, who wouldn’t want to hear a Tim McGraw song with Drake leading the verses? There is no confirmation that any of the rumors are true, but I sure hope they are. 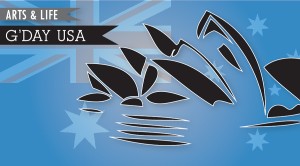 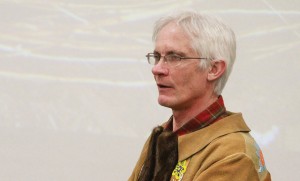