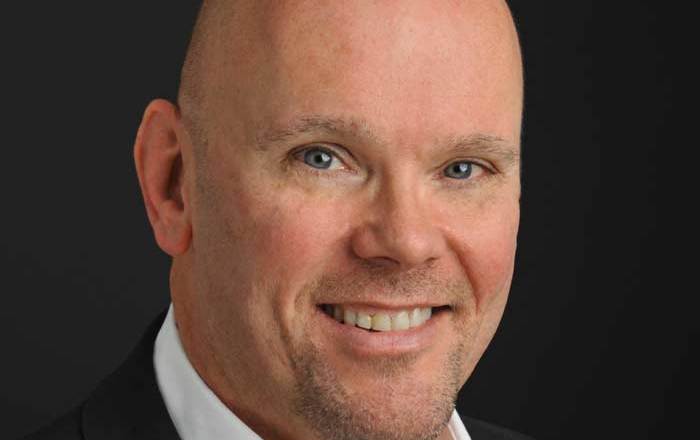 Towson University music and theatre faculty members presented “Souvenirs: An Evening of Song and Story” Sept. 22 in the Center for the Arts recital hall.

This event was a faculty recital consisting of unique art songs and monologues performed by Phillip Collister, professor of voice and music for the stage and the new chair of the music department. The recital also featured R. Timothy McReynolds on the piano. The director of the recital, Marsha Becker, is an actor, acting teacher, playwright, Towson University professor and a certified teacher of the Alexander Technique.

Collister has performed in plenty of operas, oratorios and recitals. He has performed with the Washington Bach Consort, Washington Bach Sinfonia, Handel Choir of Baltimore, Maryland Handel Festival, Bach Concert Series, Baltimore Opera and the Handel Festival in Germany. He also is the music director for The Young Victorian Theater Company in Baltimore, and holds degrees in both music and theatre.

Various members of the community, as well as Towson students, graduates and faculty members came out to watch Collister sing in the recital.

“It was art in every form,” said Tori Delgado, a freshman music performance and education major. “I liked how everything came together and how aesthetic the show was. The fact that Phillip is able to do that in just an hour shows that he is such a great performer.”

Sophomore music and philosophy major Jemeyah Bagby said that her favorite part of Collister’s performance was when he sang “George” by William Bolcom, and how he used the monologues and the music to make a story.

Some Towson University graduates returned to watch this recital as well. Jennifer Rivera, a Towson graduate with a degree in vocal performance, said that what made her come see the recital was the American art song theme and the interesting story.

“There is a lot of social things going on right now in our current political climate, and the performance touches on a lot of those issues,” Rivera said. “The stage was set up beautifully, and I liked how much he used all of that. Also, the song ‘Shadow of the Blues’ is one of my favorite pieces that John Musto wrote, which is in this recital.”