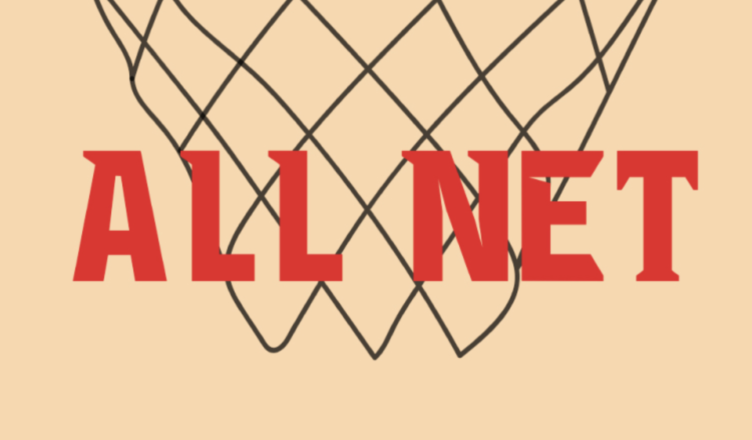 Brooklyn Nets all-star point guard Kyrie Irving played his first home game at the Barclays Center against the Charlotte Hornets on March 27. Despite it being the Nets’ 75th game of the season, and with only seven remaining, Irving was not allowed to play in home games until the New York City’s vaccine mandate was lifted on March 24. New York City Mayor Eric Adams lifted the vaccine mandate for professional athletes and performers, allowing Irving the opportunity to play in home games.

After this news came out, Esquire published an article titled, “Kyrie Irving Defied New York City’s Vaccine Mandate and Won.” If we are speaking strictly from the viewpoint of “winning” in Irving’s situation as, “Is he allowed to play at home,” then yes, he did win. However, is that what winning should be measured as in this case? Did Irving actually win, or are his supporters calling this a win, despite settling for a not-so-desirable result?

In mid-February, around 1,400 NYC workers were fired for being unvaccinated. Did Irving really help their cause? No. If he had helped their cause, 1,400 people would not have been fired. Yes, he stood up for what he believed in. Yes, he is able to play in home games now. But was it worth it? In my opinion, no. Did him standing up for his beliefs cause widespread change? Definitely not. And what about the Nets team? Did they benefit from Irving’s protest? Absolutely not–this was by far the easiest question to answer.

At the beginning of the season, Bleacher Report ranked the Nets at #2, trailing only the defending champion Milwaukee Bucks. In Bleacher Report’s most recent power rankings on March 25, the Nets were ranked eighth. Two weeks before that, they were ranked 14th. The return of Irving has certainly helped the team, but it has already caused numerous disasters for a team that was supposed to have Irving, James Harden and Kevin Durant in their starting lineup this season.

The Nets currently sit at 39-36, and sit in the 8th spot in the Eastern Conference. They have a half-game lead on the Hornets, so they are lucky that the NBA instituted a play-in tournament with the 7-10 seeds, because they would be at a great risk of missing the playoffs. In terms of team record and placement, they are not doing very good. A team that was projected to be a top team in their conference is now just a borderline playoff team.

On top of the already subpar season that the team has experienced, the Nets traded away James Harden, who was unhappy in Brooklyn. While there was certainly more than one reason that Harden was unhappy in Brooklyn, both Bleacher Report’s Jake Fischer and ESPN’s Ramona Shelburne reported that Harden was frustrated with Irving’s lack of playing time due to his vaccination status. Ben Simmons was the main return piece in the trade, and he has yet to play for the team due to a back injury.

Returning to the main question of, “Did Irving win,” my answer is no. He only helped himself and the very few other professional athletes and performers that fall under the new vaccine exemption. During his absence, which has amounted to him missing 53 out of 75 games so far this season, the Nets are 39-36, 8th place in the Eastern Conference, without one of the best scoring threats in the league in James Harden, and the vast majority of NYC is still dealing with the vaccine mandate. If you want to chalk this up as a win for Irving, go for it. For me, I see the approach that looks at how Irving got to this result, and I can see that the result is not what most people had hoped for.