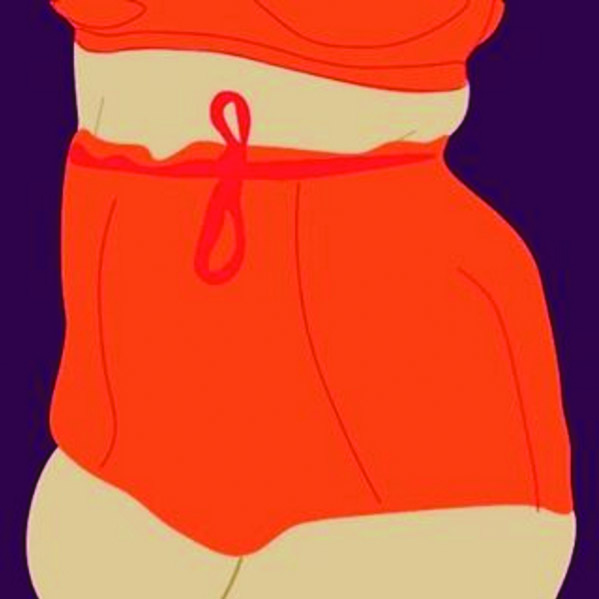 Although she’s only been making digital art since December, sophomore Charlotte Smith has already discovered a distinct style and niche. Using Adobe Illustrator, she creates stylized portraits of her friends, role models and the female body in order to spread a message of confidence and body positivity.

“I’m really passionate about feminism and positive body image and talking about topics like that,” Smith said. “That sometimes we’re afraid to talk about and reveal our flaws.”

A former Towerlight columnist and occasional contributor, Smith shares her artwork on social media and has recently connected with the All Woman Project, an organization run by plus-size models who believe that all women should be represented in the media, through Instagram.

Rather than only presenting “stick-thin girls and white girls,” as Smith said, the All Woman Project photographs women of every age, race and body type.

“I feel like we look down on our flaws so I want to romanticize them,” Smith said. “Like, hey, your stretch marks are beautiful. Your chub is beautiful.”

One of her favorite pieces she’s made is the Venus, or female, symbol outlined in flowers with “girl power” written beneath it, a print that she turned into a sign and carried at the Jan. 21 Women’s March.

Smith also recently created a series of illustrated “girl crushes,” or women in the public eye that she finds particularly empowering.

“I did Carrie Fisher when she died, because I really admire how she spoke so openly about having bipolar [disorder] and mental illness, but she didn’t let it define her. I thought that was really admirable,” she said. “I also did Winona Ryder, just because ‘Heathers’ is my favorite movie.”

Smith encourages every woman to tell her story and speak out, which is why in addition to celebrities, she also illustrates the women in her own life who have a story to tell — like her friend Naomi, who Smith said inspired her.

“She’s adopted, and she always talks about her identity as an American and also being from China, and she’s hella feminist too. She’s awesome.”

Because of her inclinations toward self-expression and her interest in other women’s art, Smith created The Wildflower Review, a website “by women, for women.” There, she publishes her artwork in addition to submissions from friends and strangers alike.

“I get a lot of poetry about relationships and friendship and heartbreak and coping with depression,” she said. “I get a lot of stuff about mental health which is cool, because that’s something I’m really passionate about. I get a lot of artwork about feminism, which is super cool, lots of bodies and stuff. I feel like it has the same themes as my artwork, which is really cool.”

Smith’s artwork can be viewed on Instagram, @charlottesmith.art and on Society 6, society6.com/charlottesmithart. Anyone interested in submitting their original artwork or writing to The Wildflower Review can submit at thewildflowerreview.com/contact. 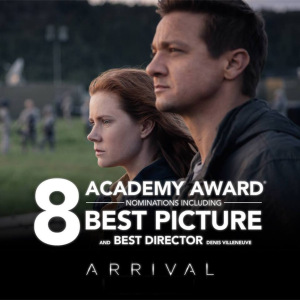 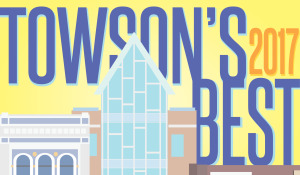