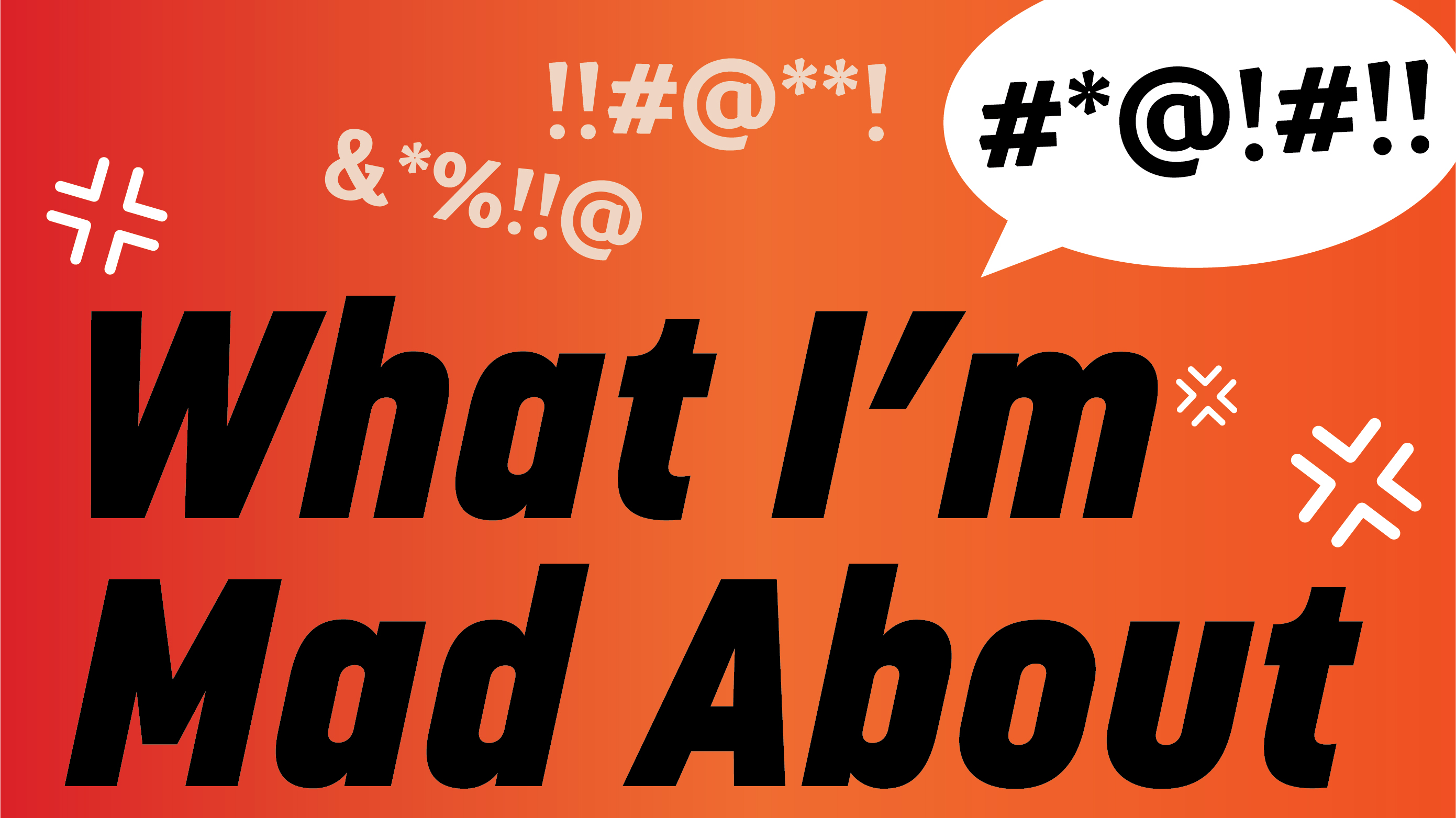 After recently watching the documentary “Mickey Mouse Monopoly,” I’ve seen Disney in a different light, that is, I’ve grown to be fairly skeptical of them.

Before I watched this documentary, I was prepared to defend anything negative the film may say about Disney, because it was a big part of my childhood, and I was not necessarily thrilled with the idea of anyone trying to view it in a negative light.

However, I think this goes to say that I was part of the oblivious who hid in the shadows of Disney’s so-called innocence.

I was never aware that Disney had such a big influence on much of the media that we consume. Disney has a huge influence on children’s imagination, and also in some ways shapes their beliefs, values and morals.

For example, Disney can promote their product through ABC and any ABC affiliated stations, like ESPN.

It is scary to realize that Disney continues to shape our beliefs into adulthood, which is because of the fact that they control so much of the media we interact with on a daily basis.

This leads me to believe that Disney may not be as innocent as it portrays itself to be.

One thought on “Disney’s influence on society” 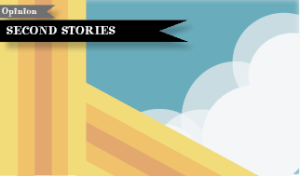