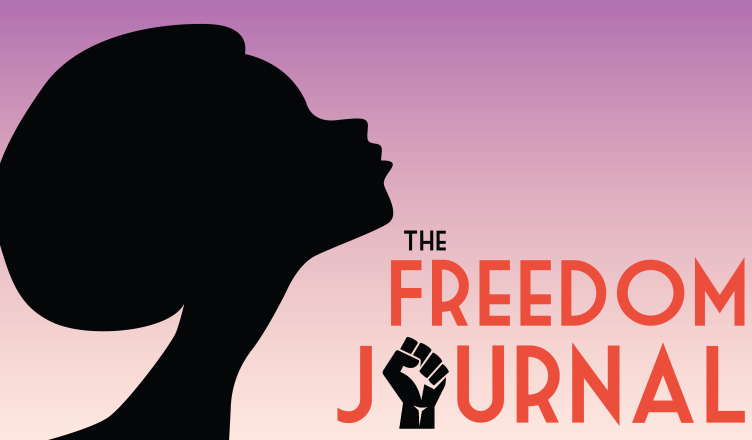 After a series of upsetting losses (i.e. Hillary Clinton, the Atlanta Falcons, Beyonce at the Grammys), black people were able to gain some of their momentum back with this year’s Academy Awards, where black films such as “Moonlight,” “Fences” and “Hidden Figures” took center stage.

The most talked about and exciting moment of the night happened during its last ten minutes when “La La Land” was mistakenly announced as Best Picture, and “Moonlight” was announced as the actual winner. While I don’t doubt that “La La Land” was a good movie, I think I speak on behalf of everyone when I say that there were much more dynamic plots among this year’s nominated films — outside of white people chasing their dreams and singing jazz music poorly. Even after six wins, actors, writers and filmmakers of color didn’t leave room for “La La Land” to steal the spotlight. It’s the beginning of a slow turn for The Academy in recognizing contemporary black stories and bringing light to unsung heroes. However, in light of these victories, voices on social media argued that this year’s Oscars still proved a race problem in Hollywood.

So inevitably, the Oscars will have a race problem, too. The thing with identity politics is that when one group is brought to the spotlight, another group is always left out. When black people are nominated for awards, people are wondering where the Latino presence is. Where is the Asian representation? What about Native Americans? Every step toward inclusion begs for the next step to be taken immediately after, which never happens.

Watching the Best Actress winners montage, it was disappointing to see that Halle Berry is still the only black actress to win in that category after 15 years — and she’s the only woman of color. Many argued that Viola Davis’ role in “Fences” was not supporting, and that she should have been nominated for Best Actress. It’s always an emotional moment when any black actress wins an award, but it’s the supporting category is a spot that they’ve been stuck in.

The moment that received the most eye rolls on social media was when Casey Affleck won Best Actor. Viewers were upset for two reasons:

1) he won over Denzel Washington, who pretty much everyone wanted to win, and 2) he won despite past sexual misconduct allegations.

Many equated him to Nate Parker, whose Oscar dreams were destroyed after his past rape allegations resurfaced and overshadowed his film, “A Birth Of A Nation.” While I won’t go into explaining the differences between sexual misconduct and rape and how both allegations played out, Hollywood has a general problem of giving breaks and separating the art from the artist.

Race plays into this because of the privilege white actors and filmmakers such as Woody Allen, Roman Polanski and Mel Gibson have had that save them from being blackballed. The same room of celebrities willing to laugh at Bill Cosby jokes are the same people taking roles in Woody Allen films. Not to say that Nate Parker doesn’t deserve any less ridicule because of this racial dynamic (and I don’t find his and Affleck’s incidents that comparable), but the breaks given to white celebrities have to stop somewhere.

Circling back to “Moonlight’s” big win, most of the discourse around the win was the mishap or “envelope-gate” and not the win itself. I was disappointed to see that instead of congratulating the cast and crew, interviewers wanted to get the inside scoop on what exactly happened on stage. Commentators spent their time congratulating the producers from “La La Land” for being “gracious” when they had to hand over their trophies. That’s sweet and all, but instead of patting white people on the back, let’s give credit to Barry Jenkins and Tarrell Alvin McCraney for creating such an incredible story.

We still haven’t made space for other minorities at all. Additionally, the film industry could easily go in the other direction next year and be just fine. However, it is also doesn’t mean that we can’t celebrate progress and the small victories that make us proud.