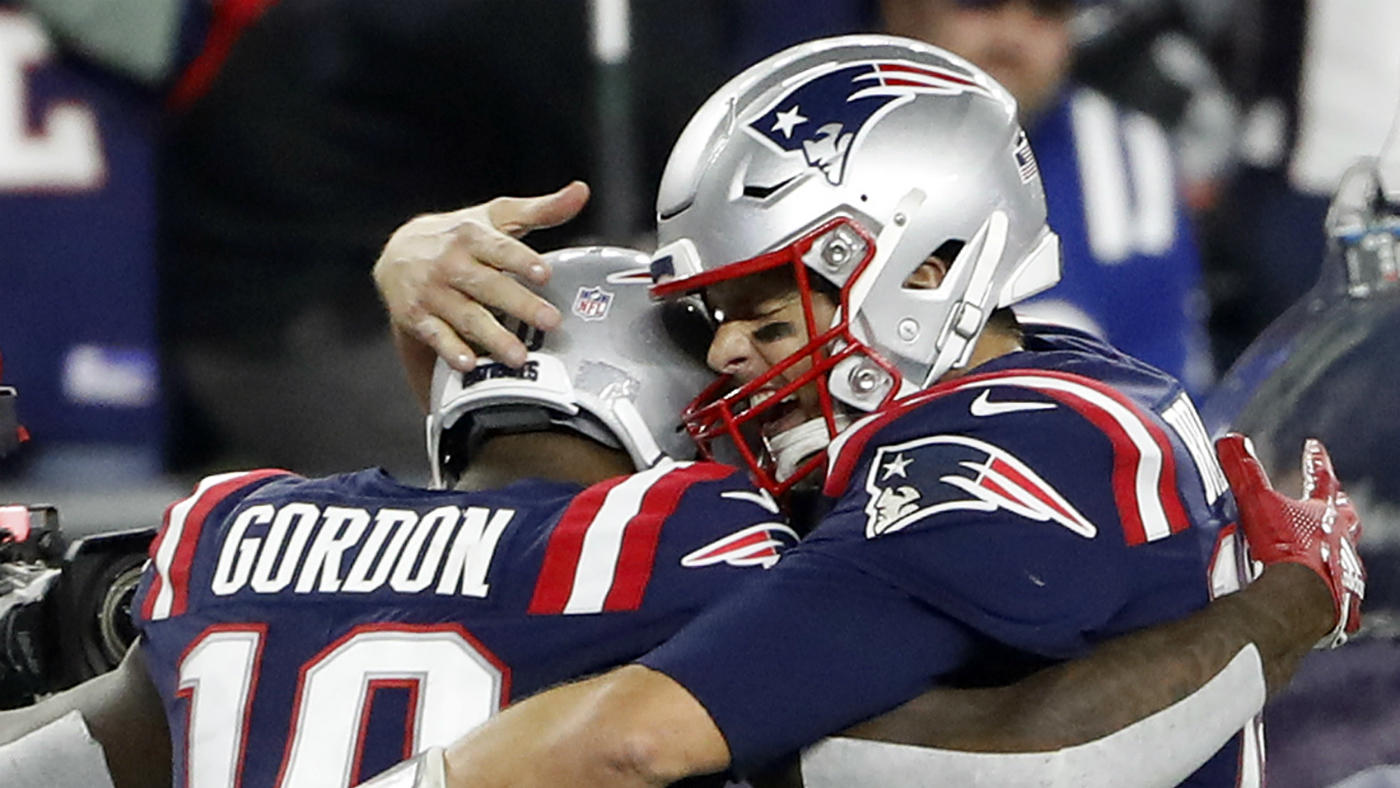 There are yearly traditions for NFL fans when the season closes its first quarter mark. Teams’ playoff chances are scrutinized based on their early-season performances and some have already begun looking toward next season.

We also have gone through the annual week of wondering if this is the end of the New England Patriots reign over the AFC. Once again, the Patriots struggled out of the gate, losing two of their first three games and analysts began questioning whether they still have the right pieces to continue their nearly two-decade long string of success.

Those doubts were weakened when they throttled the division rival Miami Dolphins 38-7 in week 4 and followed that up with a victory over the Indianapolis Colts 38-24 on Thursday.

After scoring a combined 30 points in their 2 losses, New England’s offense has come to life. Quarterback Tom Brady has completed 72 percent of his passes for 615 yards and six touchdowns over the last two wins. But the offensive improvement can be credited with the improved running game, thanks to running back Sony Michel who has emerged as the Patriots new lead back following a season-ending injury to running back Rex Burkhead. Michel has taken advantage of his new starting role, amassing 210 rushing yards and two touchdowns.

A slow start to the season has become synonymous with Patriots Head Coach Bill Belichick, who has answered the same doubts from the media with his classic monotone attitude. His players have learned to never panic about a mediocre start because Belichick boasts a 13-4 record in the month of December since 2014. Nevertheless, pundits debated whether 2018 was the end of the Patriots dynasty. The truth is, as long as Belichick is running the show and Brady is lining up under center, New England will continue to be the most reliable team in the NFL. If you find yourself wondering if their time has finally come, it hasn’t.