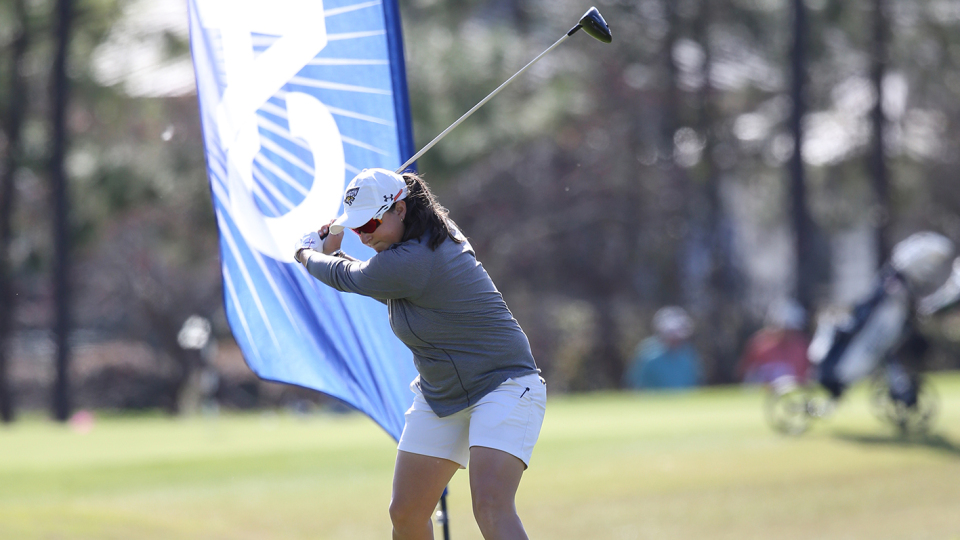 Towson made a furious comeback on the final day of the Colonial Athletic Association (CAA) Tournament to place a program-high third place.

“We struggled on the first day and set ourselves back, but we did a great job of just fighting back,” Head Coach Lisa Ferrero said. “The girls made up a ton of ground today and just put in a solid performance.”

After shooting a 315 in the first round and not making up any significant ground in the second, TU sat in fourth place coming into Sunday’s final round. The team nine strokes back from third place UNC Wilmington.

“Alexis played really consistent for all three days and helped us a lot by coming up with birdies when we really needed them,” Ferrero said. “For her to finish her last collegiate hole with a birdie was really special.”

Ferrero oversaw an improvement in her first year in charge of Towson. At the same Tournament and course just two years ago, the team finished 54 strokes worse than this past weekend.

“All of spring our practices outside were really limited because of the weather and it was tough for the girls to adjust,” Ferrero said. “To just keep working week after week and to finish off the season with a performance in the back nine like this was really special.”

Towson looks to keep improving under Ferrero next season as they will will have the bulk of players returning, with only Hios graduating this year. 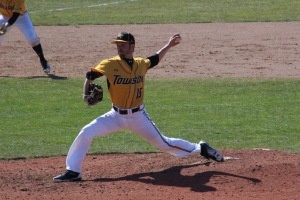 Previous post Swing and a miss, TU falls to Citadel 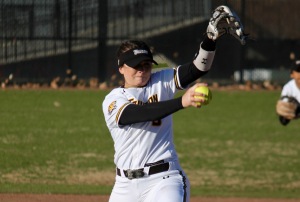