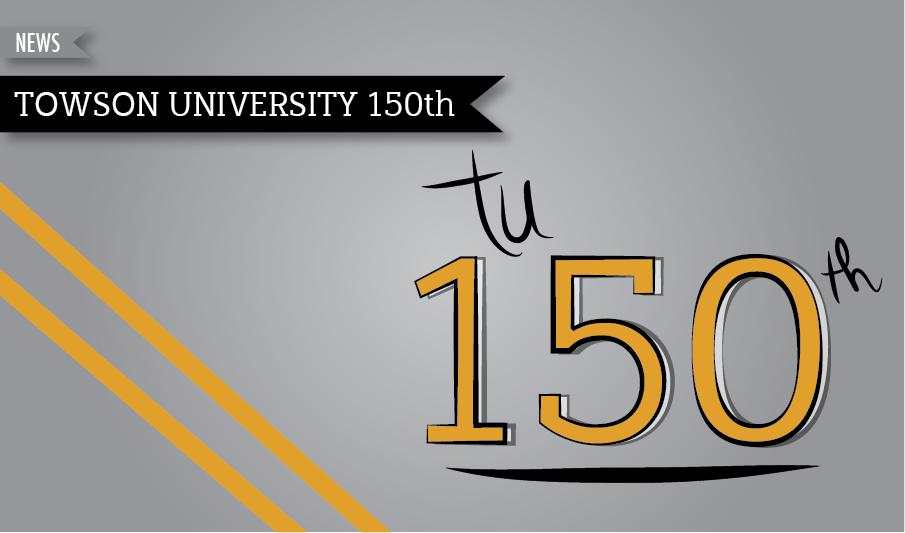 While fighting a fever, Dyson began by asking his audience, “What will be your life’s work?”

“It is how you think about the future that determines how you live your life and defines how you will be remembered,” Dyson said.

Dyson is well known in the medical and wellness fields and is a member of the American College of Nutrition and the National Association of Sports Medicine. He has appeared on national television and is a senior strategic management consultant for Pinnacle Quality Consultants.

Dyson continued his speech by defining the differences between success and fulfilment.

“There’s a clear distinction between success and fulfilment,” Dyson said. “I see success as a destination. It’s just a point of time. Fulfillment, well, that’s an adventure.”

Emphasizing the idea of becoming burned out while trying to reach this success, Dyson explained being both physically and emotionally exhausted. The difference between that exhaustion and “just having a bad day,” he said, is the longer recovery time.

Dyson says that cynical and negative attitudes are also signs of burnouts. Burnouts not only occur while in school, but are real factors, which can affect someone’s profession as well.

“I want to find a way to combine everything that I do into something that’s unique,” senior Phoebe Taillon, who attended the event, said. “I’m never going to stop being a nurse because I feel that’s the core of who I am.”

Dyson explained that the best way to avoid the burnouts and to understand one’s true self is to create a list. From this list one should set priorities, test those priorities, live them through and maintain those core values.

“Why don’t we invest the same time in ourselves internally as we do in our studies,” Dyson said. “You have to understand who you are, your true self, and the only way to do that is to understand your core values.”

Dyson also said that passion is “something that can be developed.”

Dyson concluded his speech by stressing the importance of creating one’s own definition of success through living a fulfilling life.

“We must create our own definition of success,” Dyson said. “One that includes living a fulfilling life. One that unlocks the hidden potential of hope, so that we can create a meaningful legacy.”

Dyson’s visit to Towson spanned multiple days, during which he participated in speeches and student luncheons.

“Towson has been unbelievable,” Dyson said. “The feedback I’ve gotten back from the students have me inspired.”