War has been declared and the “Attack of the Clones” has started. More specifically, the new Lil Baby and Gunna album, “Drip Harder,” has dropped. If you think they sound like a certain Atlanta rapper who goes by the name of Young Thug, congratulations! These two rappers are disciples and students of Thug as both are signed to his record label, YSL Records.

“Drip Harder” is part of a burgeoning and new sub-genre within rap music that I personally like to call “trap ASMR.” When I first listened to this album, I actually thought the first song on it, “Off White VLONE,” was actually not that bad. It was kind of catchy, and sort of entertaining. That feeling was quickly dashed as I realized that every song following it was an auditory carbon copy of the opening track. “Drip Harder” is 38 minutes of essentially one song being repeated 13 times, as it is clear Baby and Gunna found a formula and sound that was constantly reapplied to all tracks.

What connects all of these tracks lyrically is a checklist these two rappers must have made before they started working on this album, as each song is them finding new ways to repeat the same lines over and over. “Off White VLONE” talks about how much money Gunna and Baby have, how much lean they both sip, how successful they are, how they came from nothing and how many women they are sleeping with who, as it should be noted, do NOT wear Uggs. Funny enough, that is almost exactly what the next track is about. And the next. And the next.

To put it simply, this album is boring and unexceptional. I didn’t expect much from this album before I first listened to it and yet, am somehow still disappointed. The very first listen of this album literally made me fall asleep, which unless that’s what they were going for, is not a good sign. With cookie-cutter production and such throwaway struggle lines like “we gon’ stick together like assigned seats” and “I got sauce like spaghetti,” this album manages to go above and beyond the call of duty of mediocrity. I advise listening to this album if you have trouble sleeping at night. 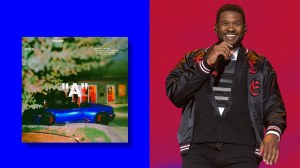 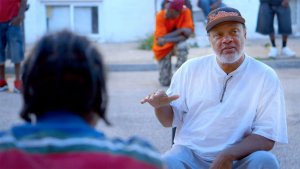