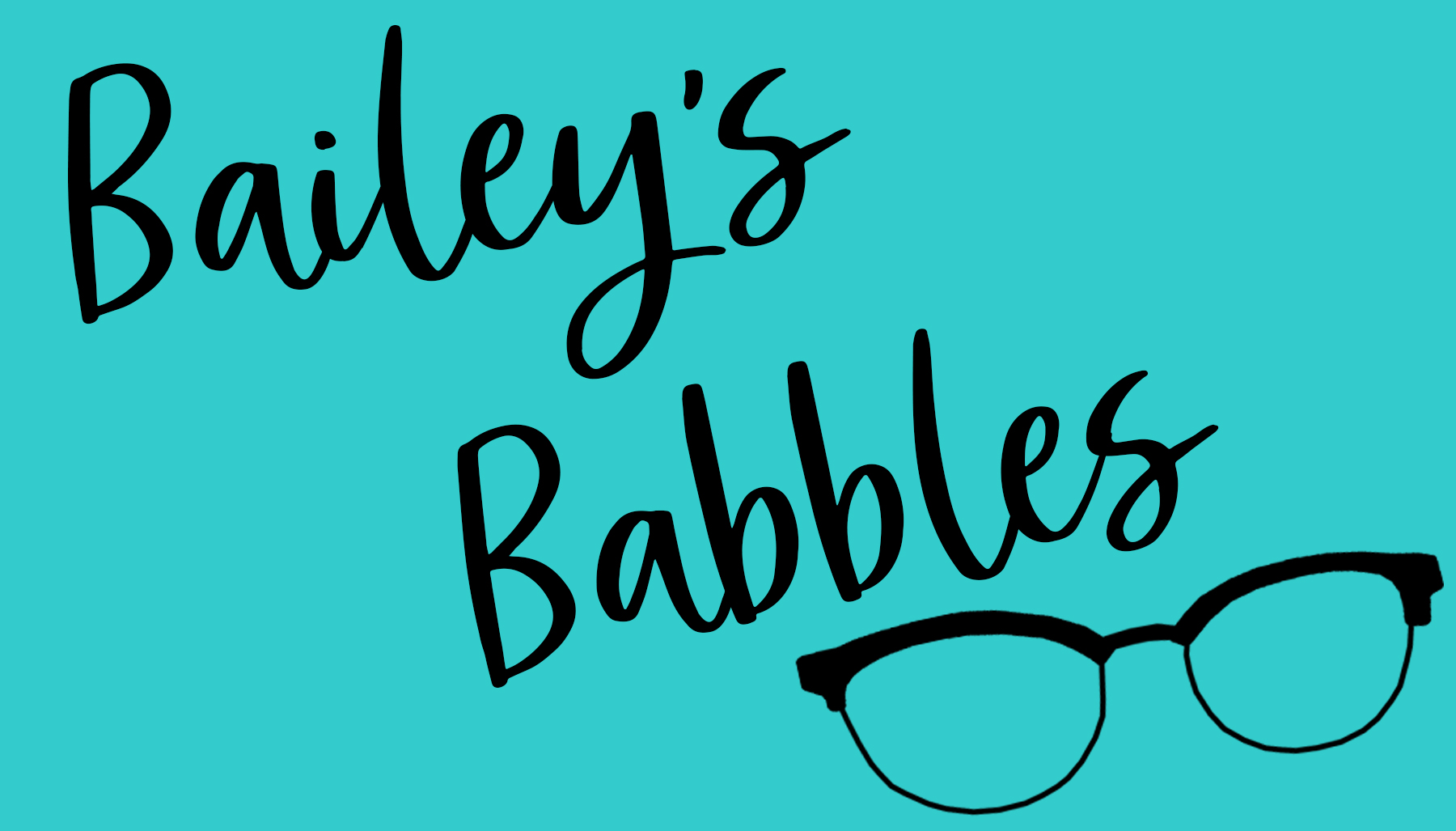 So, I never thought I would be the type of person to use an online dating app. I always thought the way I wanted to meet my one and only was to walk into a crowded coffee shop and Mr. Tall-Dark-and-Handsome and I would just lock eyes and the rest would be history.

Well, let me tell you. It’s not that easy. I’m only getting older and I felt like if I didn’t take my love life in to my own hands, I would just go crazy. And I mean, it’s not even exactly about meeting my prince charming, but a friend and some new adventures would be nice.

So, I downloaded Bumble and began swiping. I would get the occasional “hey” from guys who didn’t seem to want to delve into any conversations with actual substance.

I finally landed on a guy, we will call him Alexander. So, Alexander and I started talking and getting friendly. We even exchanged phone numbers and soon after made plans to go to dinner.

Things were going well between us; our conversation was playful and friendly. But when it came time for our date, Alexander cancelled on me. No explanation, no warning. Just told me he wouldn’t be able to make it.

After I asked for a reason, he promptly ghosted on me. Now, I will commend Alexander on not *totally* standing me up and letting me know he wouldn’t be able to make it before I got to the restaurant; however, as a girl with a fragile heart and as someone who often loves too deeply, it didn’t feel the best after finally gaining the courage to put myself out there again.

Well, flash forward a few weeks later. Still nothing from Alexander. At this point I’ve moved on. I couldn’t take it anymore. I didn’t deserve to be ghosted. Screw him, I thought.

My phone rings. It’s Alexander. I didn’t have anything to say to him.

It goes to voicemail and a text comes soon after. Alexander texted me a stale apology that felt entirely ingenuine. Nothing seemed to be adding up. And I still get a bad feeling about him.

After sending Alexander’s call to voicemail and not responding to his apology text, the “ghostee” became the “ghoster.”

He then friend requested me on Facebook and Snapchat after he had already swiftly blocked me after his cancellation.

Now, I have to be honest, part of me wanted to try to find out what the guy’s story was behind all this mayhem. But truthfully, I think I would have been fed a buffet of lies anyway, and that’s not a good foundation for a blossoming relationship.

So, where did I go from there?

A different dating app of course. This time I dove into Coffee Meets Bagel, an app that seems to be more relationship-oriented and less about swiping and swiping on people with no bios and only one crappy photo.

I first found out about the app after it appeared an episode of “Shark Tank.”

I looked at my recommended bagels day after day and these guys seemed much more willing to get to know me for me and at least try to have deep conversations with me.

After talking to some stale bagels, I liked a man on my discover page.

He had kind blue eyes, a nice beard, liked superhero movies like me, and said he was a chef. We’ll call him Marty. A chef, I thought, how cool. That intrigued me.

Marty and I have gone on two dates and although I’m working on being less “all or nothing,” I’m happy to be on this journey of seeing if Marty is my everything bagel.

If you are interested in online dating, however, make sure you don’t give away personal information like your address, neighborhood, or passwords. And for the first date, definitely meet in a public place. Also, if you get a strange feeling about someone, chances are, your instinct is probably right. Listen to it.

Having the Towson police phone number (410-704-4444) on speed dial, turning on my location on “Find My Friends” and letting my friends and family know where I am going to be and texting them updates throughout the night always makes me feel safer too.

Have fun dating in college, but please always remember to be safe. One thing that helped me feel more comfortable too was getting to Facetime Marty before we actually met up so I knew if our conversation would flow before we even had a date and that he was really who he said he was. Dating a chef who works so often is so tricky, but it does add some flavor into my life. Spice up your life.

Previous post Journalists are not the enemy of the people 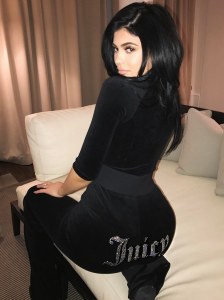