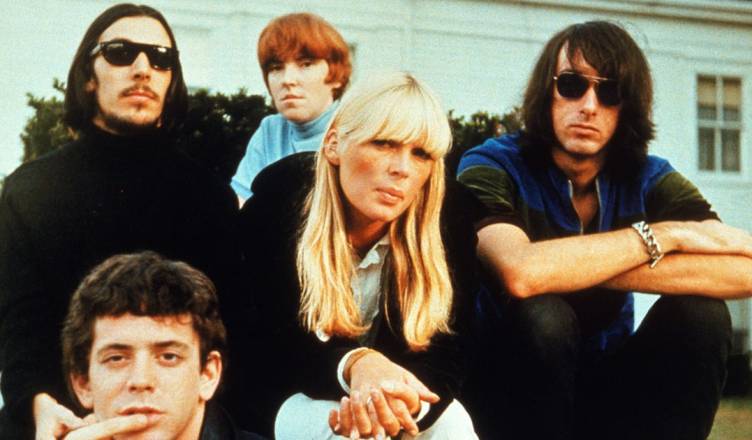 There’s no set system for how certain bands become popular. Many of the surges in popularity for artists simply come from the artist in question being at the right place at the right time. However, while most of the popular bands have been able to stick, there are some bands and artists that deserve so much more attention. Here are five artists that have eluded mainstream appeal but should definitely be in your musical collection.