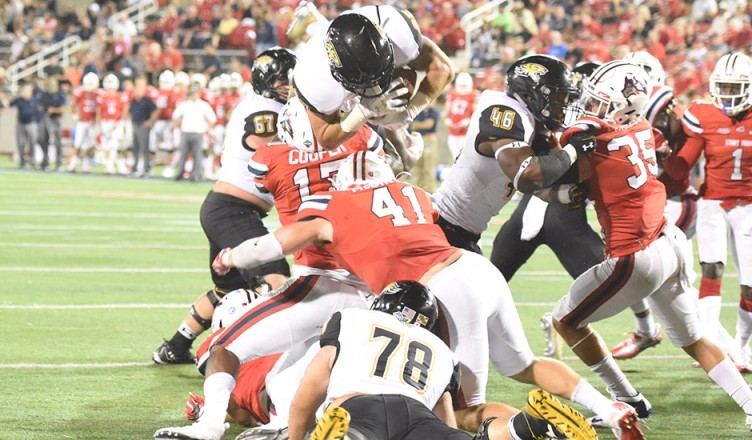 Towson returns home after a three-game road trip, in which the team went 1-2. The Tigers will take on the Villanova Wildcats, who are also coming off of a conference loss. Here are five things you need to know going into Saturday’s contest: