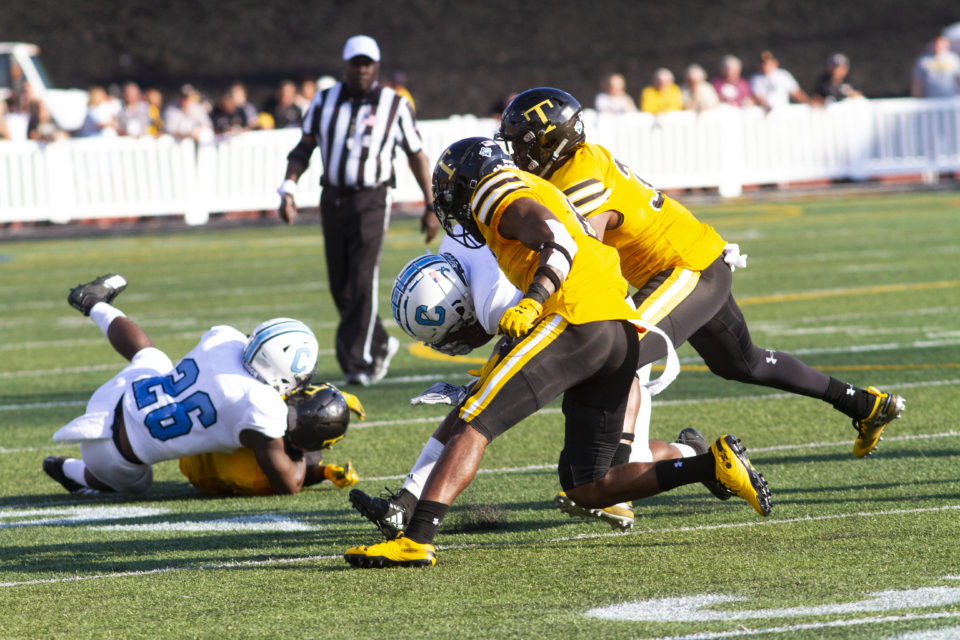 photo by Alexis Brown/ The Towerlight

The Tigers open the 2019 season against The Citadel Bulldogs at Johnson Hagood Stadium in Charleston, South Carolina on Saturday, Aug. 31. Last year, Towson defeated the Bulldogs 44-27, and look to repeat last year’s performance.

In the last matchup, the two teams played tough in the first quarter. Midway through the second however, Towson began to pull ahead and never looked back. The Tigers gained over 600 yards of total offense. Redshirt senior quarterback Tom Flacco had a huge game on the ground, rushing for 185 yards and two touchdowns. On defense, three of Towson’s players had over 10 tackles, a feat no Bulldog could match. A 17-7 run by the Tigers in the second quarter gave them a lead that was too big to overcome. Here is what to look out for in Saturday’s game.

The Bulldogs ran an option offense in 2018 and should continue to rely on it this season. Junior quarterback Brandon Rainey ran for 495 rushing yards and two touchdowns last season. Despite only playing four games last season, Rainey finished second on the team in rushing and is now the starter.

Redshirt sophomore a-back Dante Smith will lead a committee of backs for The Citadel, and of the projected starters, had the most rushing yards in 2018 with 273. Last season, Smith had a big game against Alabama with 130 yards and two touchdowns. He became the fourth running back with over 100 yards and two touchdowns against Alabama in the Nick Saban era. The company he joins includes, Darren McFadden, Ezekiel Elliott, and Todd Gurley, who have all had success in the NFL.

The Bulldogs defense is led by junior linebacker Willie Eubanks III, who led them with 80 tackles last season. He also contributed 8.5 tackles for loss and 4.5 sacks. While he only had five tackles in last year’s game, Eubanks stepped up against Furman with 13 tackles and two sacks. In four out of five games last season, he recorded at least one tackle for loss.

The Citadel finished 5-6 last season, but they played better than their record shows. Against ranked FCS opponents, they lost two of three games by one score. At halftime of their game against the Crimson Tide, they were tied at 10. It’s hard enough for a powerhouse like Clemson or Oklahoma to hang with Alabama at halftime, let alone a small FCS program who few outside South Carolina know of.

The Bulldogs are currently projected to finish seventh in the Southern Conference, however, Towson knows better than anyone that preseason rankings don’t mean much. This should be a great challenge to begin the Tigers season, and will give the team a better idea of where they are at to kickoff the 2019 season. 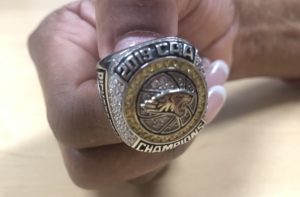 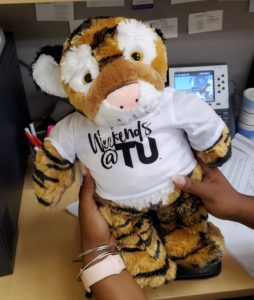