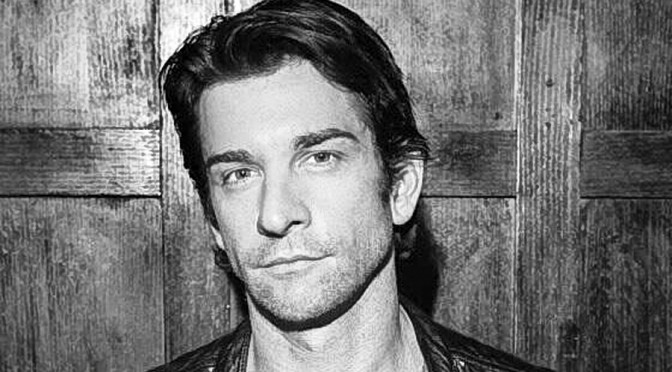 When Towson alum Andy Karl was in high school, he got caught smoking in the boy’s bathroom. His suspension from school would turn out to change the direction of his life.

After he was suspended, Karl’s mother wanted him to do something good outside of school.

“She knew I could sing and be creative, so she ‘highly encouraged’ me to audition for the local dinner-theatre young performers show,” Karl said.

Today, Karl is a Tony-nominated actor who stars in the Broadway revival of Cy Coleman, Betty Comden and Adolph Green’s musical “On the Twentieth Century.”

“On the Twentieth Century” is a story about the relationship between Lily, a temperamental actress, and Oscar, a bankrupt theatre producer. On a train, Oscar tries to persuade the star into playing the lead in his new drama.

Karl plays Bruce Granit, who is Lily’s boyfriend. The character is also an actor, but none of his work has brought him praise.

“When you take away certain parts of human moral obligation from any character you begin to be free in spite of what ‘normal’ reactions would be,” Karl said.

Once Karl finished high school, he decided to attend Towson because of its close proximity and well-known music program. While at Towson, Karl began to think about performing professionally.

“What made me want to try theatre as a career was actually a director, Todd Pearthree, who helmed the summer musical of ‘Grease’ at [Towson] where I was cast as Danny Zuko,” Karl said. “He pulled me aside during a rehearsal one evening and asked if I was thinking of doing theatre as a profession because, he thought I could make it.”

After moving to New York in 1994, Karl officially made his Broadway debut in the musical “Saturday Night Fever” in 2000. He said one moment of the night that stood out to him was his first “Broadway laugh.”

“I said some joke to the lead and I remember getting a laugh from the audience and then exiting off stage with a beaming grin. The rest of the night was a blur,” Karl said.

During the summer of 2013, Karl was then chosen to star as Rocky Balboa in the Broadway musical version of Sylvester Stallone’s movie, “Rocky.”

Karl said that he wanted to change his physique to become more like the character of Balboa. He found a trainer and started training by lifting weights, boxing and taking part in Crossfit exercises.

“Every day I felt like I was going to die,” he said.

Karl also recognized the added pressure of playing such a well-known character.

“I knew I had to take on a preconceived notion of an entertainment icon and meet the standards vocally, physically and emotionally, then make it my own and go beyond my expectations,” Karl said. “It was my chance to take everything I learned from [Towson] and beyond and make something great.”

Karl was nominated for the Tony award for Best Performance by a Leading Actor in a Musical on April 29, 2014.

“My reaction was smiles but not overly excited … The phone started ringing with local press wanting quotes and friends telling me congratulations,” Karl said.

Almost a year later, Karl has returned to his comedic roots with “On the Twentieth Century.” He said that he hopes to change people’s perception of him.

“First of all, there’s a bit of pressure off when you’re not the title character. But mostly I was thrilled to get to highlight some diversity inside of a year,” Karl said.

That diversity has helped Karl over the years.

“Well, experience has been the overall value in growth,” he said. “From being in the chorus to playing leads you begin to see how all the parts of successful theatre comes together.”

In the end, Karl says that he has been able to sit back and watch some of the most well-known Broadway actors, directors and choreographers work and elevate everyone around them.

As a result, he wanted to remind potential actors of one thing: “Don’t be afraid to get a little nuts and try new things, as long as it’s cool with the others on stage.” 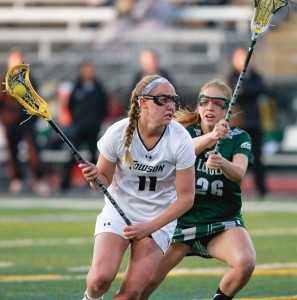