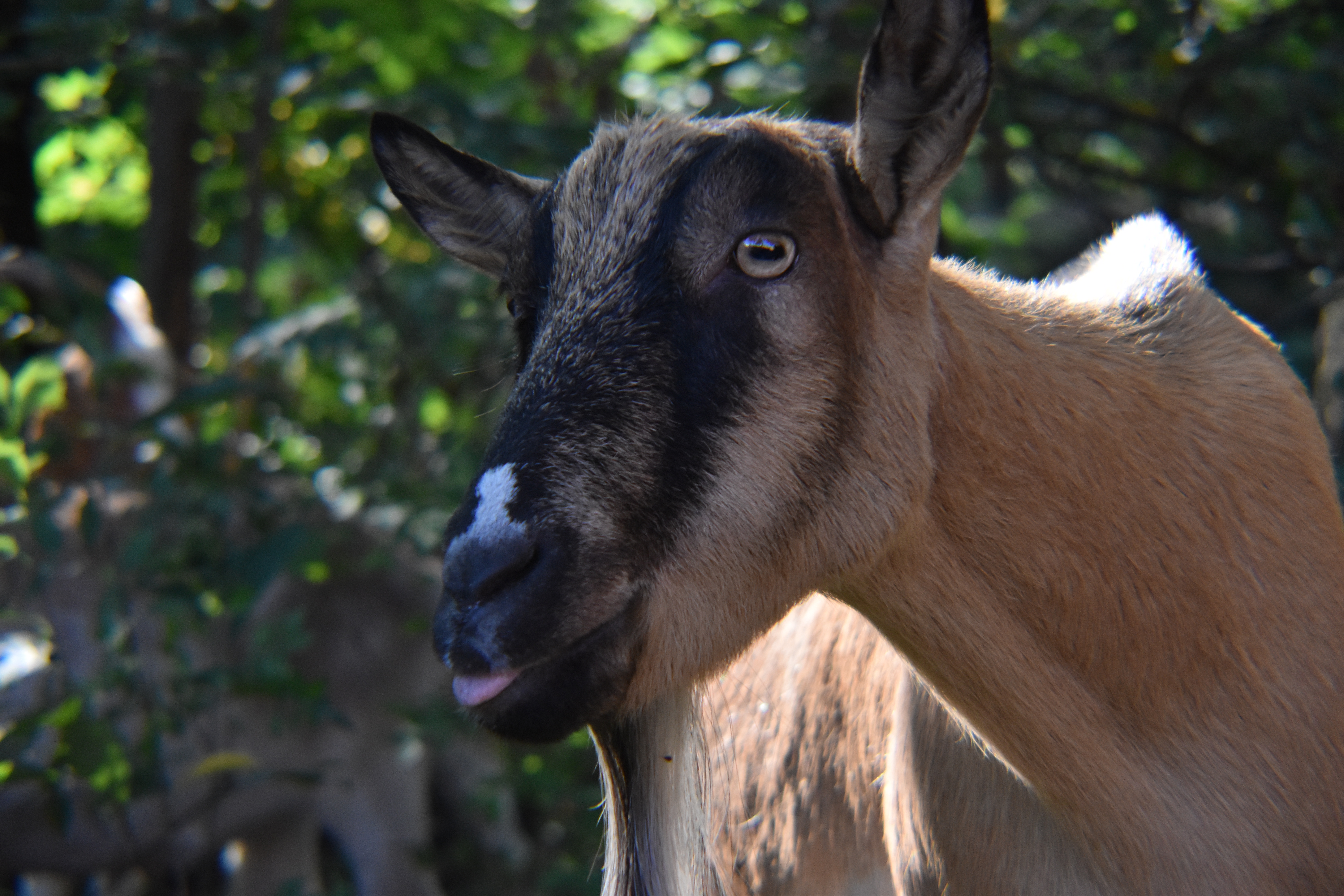 Goats in Glen, simply, is a Towson tradition. Towson University has been utilizing goats to reduce invasive species in the Glen Arboretum for six years now, and plans to continue doing so for years to come. Dubbed as “landscapers,” these furry farm animals typically spend two days a semester chomping on invasive species within the Glen Arboretum. This semester, the goats visited on Sept. 17 and 18.

According to James Hull, professor emeritus and assistant curator of botany for Towson University, the Glen woods was established in the 1930s when Towson University was simply for teaching future educators, and known as the Maryland State Teachers College at Towson. The area was established as a demonstration garden during the great depression, when gardening was an extremely useful skill to teach students, as it saved money on vegetables.

For the next 40 years, the Glen woods served as the center point of the Towson campus. By the 1970s, Towson State College would shift their focus towards academia and towards utilizing the buildings which were granted to be built on campus under Roosevelt. For the next 20 years, this teaching school would evolve into Towson State University.

Finally, in the 90s, Towson University decided to revive the Glen area, and focus on transforming it into an Arboretum that would have all of the native trees of Maryland. In order to achieve this goal, the university would need to kill off the overwhelming population of invasive species which were overtaking and killing the existing trees in the Glen woods.

“We have been working for the last 10 years to remove the invasive species, and the goats are a part of that effort,” said Hull.

According to Hull, there are three basic ways of removing invasive species. The first is mechanically, by tearing up everything and replanting. However, this method is very destructive, and causes erosion. The second is chemically, spraying and killing invasive species with herbicides. Adversely, the area lies on the Jones Falls watershed, and the university has responsibilities to the watershed. Lastly, they can eliminate the species more selectively.

“The goats come in and will eat within a selected area to eliminate the invasive species in that location, and volunteers and some paid students will go in and remove the root stalks of these invasive species and then replant them with natives,” Hull said.

The goats come from Harmony Church Farm in Harford County at least once a year. While the goats are on campus, students have the opportunity to interact and help feed them.

“It’s very economical to bring goats in,” said Ronnie Cassilly, a goat herder from Harmony Church Farm. “If you don’t, you’re going to lose all your trees, and trees are expensive. Not only are they economically valuable, they keep all of us alive, they sustain us on the planet.”

Lindsey Tait, a senior at Towson University, feels positively about the usage of goats to clear invasive species.

“It’s so much better than pesticides, and I really appreciate this forest area that we have on campus, so I appreciate that they are using the most natural and healthy way to take care of the invasive plant species,” said Tait. “It’s not only great for the goats but its good for the students as well, because you can just come and pet a goat! If that’s not a stress-reliever, I don’t know what is.”

Travis Troller, a senior at Towson is interested by the usage of goats as “landscapers.”

“It’s the most natural way to go about it and it clearly [the goats] are happy,” he said. “It’s kind of killing two birds with one stone. They’re here and serving their purpose, but [students] are enjoying the company, so it’s a double-edged sword of being a learning experience, and it’s kind of therapeutic.”

There are many opportunities for students to get involved in helping conserve the Glen Arboretum.

“We have volunteer days,” said Hull.

Students can volunteer to help clean up the Glen Woods area on biweekly Fridays. The next volunteer day is next Friday, Oct. 4, and volunteers will help remove invasive species.

“The following two Fridays after that will be replanting,” shared Hull.

Previous post Being healthy in college is all about balance 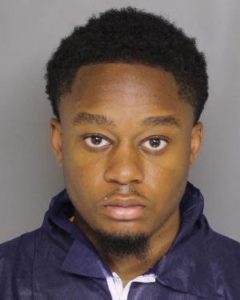