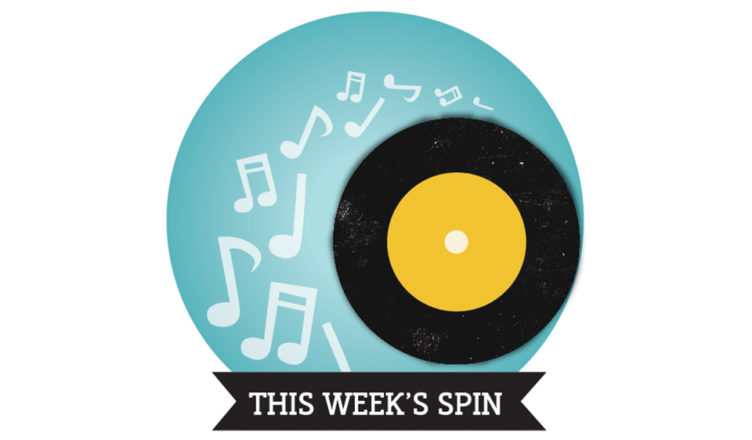 With the end of 2019 getting near, I’ve found myself starting to look back over my year. It’s been one filled with a lot of personal ups and downs, but one thing I was always able to find solace in was my music and let me tell you, there’s a lot of it.

Some of my favorites, however, were some new artists. Some of these groups have some faces and names that we know and love, some were new to me, and others are ones you may have never heard of. I’d like to share with you some of my absolute favorites, and I hope that they will bring you into the new year with a smile on your face.

My first favorite of the year is the band Simple Creatures. Comprised of All Time Low’s frontman Alex Gaskarth and Blink-182 bassist and vocalist Mark Hoppus, the band first came about at the beginning of 2019, making their first official instagram post in January. After dropping several singles, the duo released their first EP at the end of March. “Strange Love” is a six-song EP with songs that will have you hooked from beginning to end.

Their next EP, “Everything Opposite,” dropped in October. Just as good as the last, the album satisfies that craving for something that sits between pop and pop-punk. My two favorite songs by the band are “Drug” and “One Little Lie.” They are great songs to dive into, and you’ll bop your head every second.

Next on my 2019 must listen list is an artist called Dodie. This one is significantly quieter than Simple Creatures, but just as good. I found this artist on my Discover Weekly playlist from Spotify after she dropped her September single “Boys Like You.” The song is very relatable and heartfelt, causing me to thoroughly enjoy it and go back for more.

I fell in love with Dodie this year because of her raw lyrics. She pairs these with simple musical lines that make her songs feel beautifully complex once everything is put together. If you haven’t heard of her before, I strongly recommend giving Dodie a listen, because she has a song for every mood.

New Dialogue is another band that I discovered this year that I was instantly drawn to. Back in May, I went to see a band I’ve known forever, and New Dialogue was the opening band. Hailing from Los Angeles, the band features both a male and female vocalist, and they know how to take a stage with style. The band pulls influence from bands like The Killers and Local Natives, but bring it all together in a very indie way.

With well balanced music and a synth-like sound, New Dialogue was a surprising find for me. They fall well out of my typical musical styles, and yet I can’t get enough. The band’s EP “Teach Me How To Feel” dropped in May, and some of my favorite songs off of that album include “Neon Ocean” and “Loose Ends.” In both of these songs, the vocal balance is almost hypnotizing, and they carry some of the best energy.

I could go on and on about my favorite 2019 bands, but one last one to keep an eye on is WhoHurtYou. Featuring All Time Low’s bassist Jack Barakat and musician Kevin Fisher, WhoHurtYou was a project that came to the forefront back in July. The duo teased several singles before dropping their EP “Stages” on Halloween.

Straying away from his pop-punk roots while Gaskarth worked on his side project, Barakat and Fisher produced a pop album that delves into the struggles that they had faced throughout parts of 2018 and 2019. Putting lyrics of heartbreak over top of pop-synth sounds makes the entire relatable and danceable. Personally, I got through many sleepless nights with this group. Dancing my way through the early hours of the morning while cleaning my room or doing homework kept my mind off the troubles and stressors in my life this semester. The best songs off of this EP, in my opinion, are “Wish We Never Met” and “Lesson in Letting Go.” Both songs resonated with me, and are definitely the easiest to dance to.

With so many great bands out there, it’s hard to pick just one favorite. Especially when music tastes are continually evolving and genre lines have become increasingly blurred in some areas. I’m looking forward to what 2020 will bring, and I can’t wait to discover some more great music.