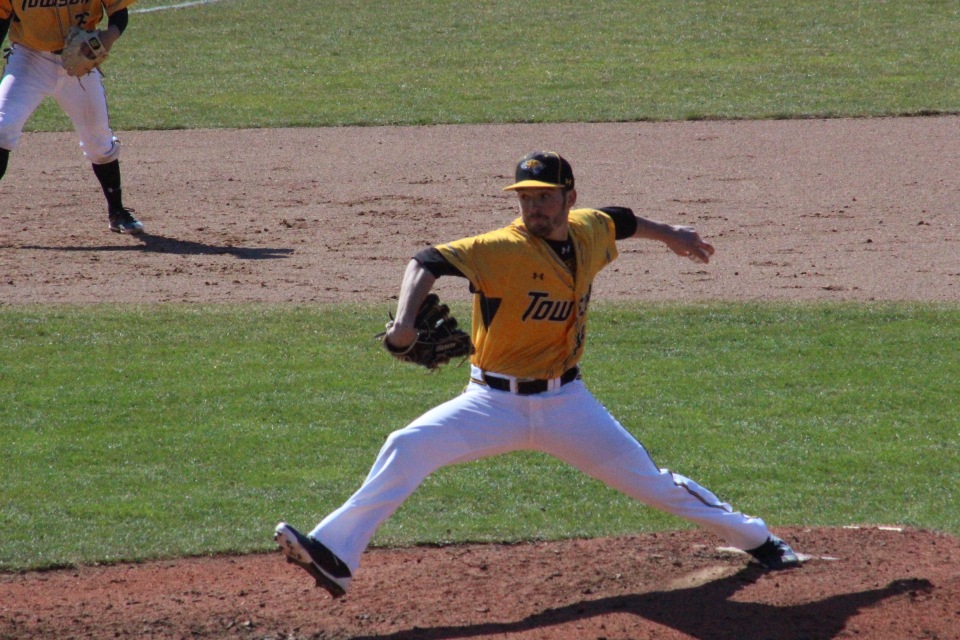 Towson opened up Colonial Athletic Association (CAA) play with a visit to local rival Delaware, dropping two out of three games in a series at Bob Hannah Stadium this weekend.

The series was originally slated to be played at John B. Scherholz Park, but inclement weather moved the two teams up I-95.

Sunday, the Tigers (4-17, 1-2 CAA) took an early lead over the Blue Hens (12-9, 2-1 CAA) after senior outfielder Colin Gimblet plated junior infielder Richie Palacios in the top of the first inning.

Redshirt junior outfielder Mark Grunberg later scored on a wild pitch to give the Tigers a 2-0 lead at the end of the inning.

Towson plated four runs in the top of the fourth inning, beginning with a bases-loaded walk from Grunberg to score junior catcher Trey Martinez. Gimblet then delivered a bases-clearing triple, scoring Grunberg, Palacios and Lennox to give Towson an 8-1 lead.

The Tigers added two runs in the top of the fifth inning when Martinez plated sophomore infielder Noah Cabrera and junior infielder Richard Miller with a single.

Towson’s early offense propelled them to a 10-2 victory over Delaware in the series finale.

Senior pitcher Michael Adams (1-2) secured his first win of the season after striking out 10 batters through eight innings of work.

“The offensive execution was spot on,” Head Coach Matt Tyner said. “We need to stay with what we’re doing well. We kept the offense moving and putting pressure on their defense.”

In game one of Saturday’s doubleheader, Delaware took an early lead in the first inning from a sacrifice fly. They added another run in the bottom of the second to take a 2-0 lead.

The Tigers got on the board in the fifth inning after Martinez scored on a failed pickoff attempt, but the Blue Hens answered back in the bottom of the fifth with two more runs to extend their lead to 4-1.

In the seventh inning, the Tigers pulled within one as Lennox drove in a run with a sacrifice fly. Palacios followed with an RBI single to bring the score to 4-3.

The Blue Hens extended their lead by scoring a run a in the seventh and eighth innings which led to a 6-3 victory for the Tigers rival.

“Every game was consistent,” Tyner said. “We’re a lot closer to turning it around.”

In game two, the Blue Hens scored their only two runs of the game off a single and triple in the bottom of the third inning.

Towson scored its lone run in the eighth inning after pinch runner Craig Alleyne scored on an RBI double from Lennox. However, the team would fall 2-1.

“Everybody is starting to build on the momentum we were creating,” Tyner said. “It started with the execution of what was being called.” 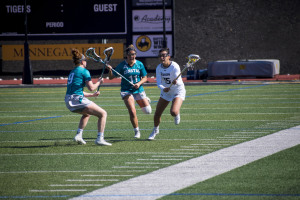 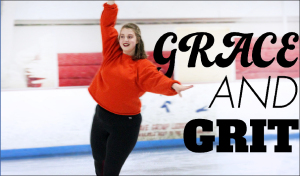