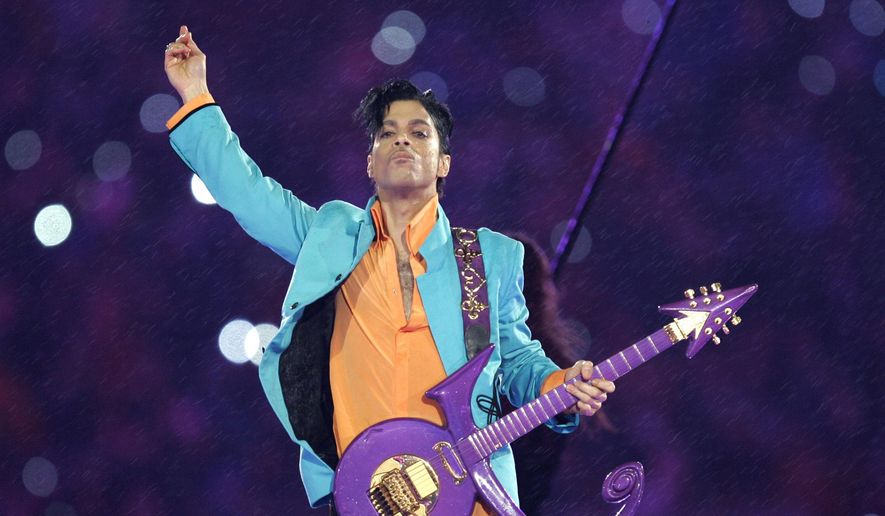 As finals are upon us and the semester is ending, you’re going to need some tunes to ease into the summer season. Here is an assortment of throwback summer albums that will be necessary after you take that final exam.